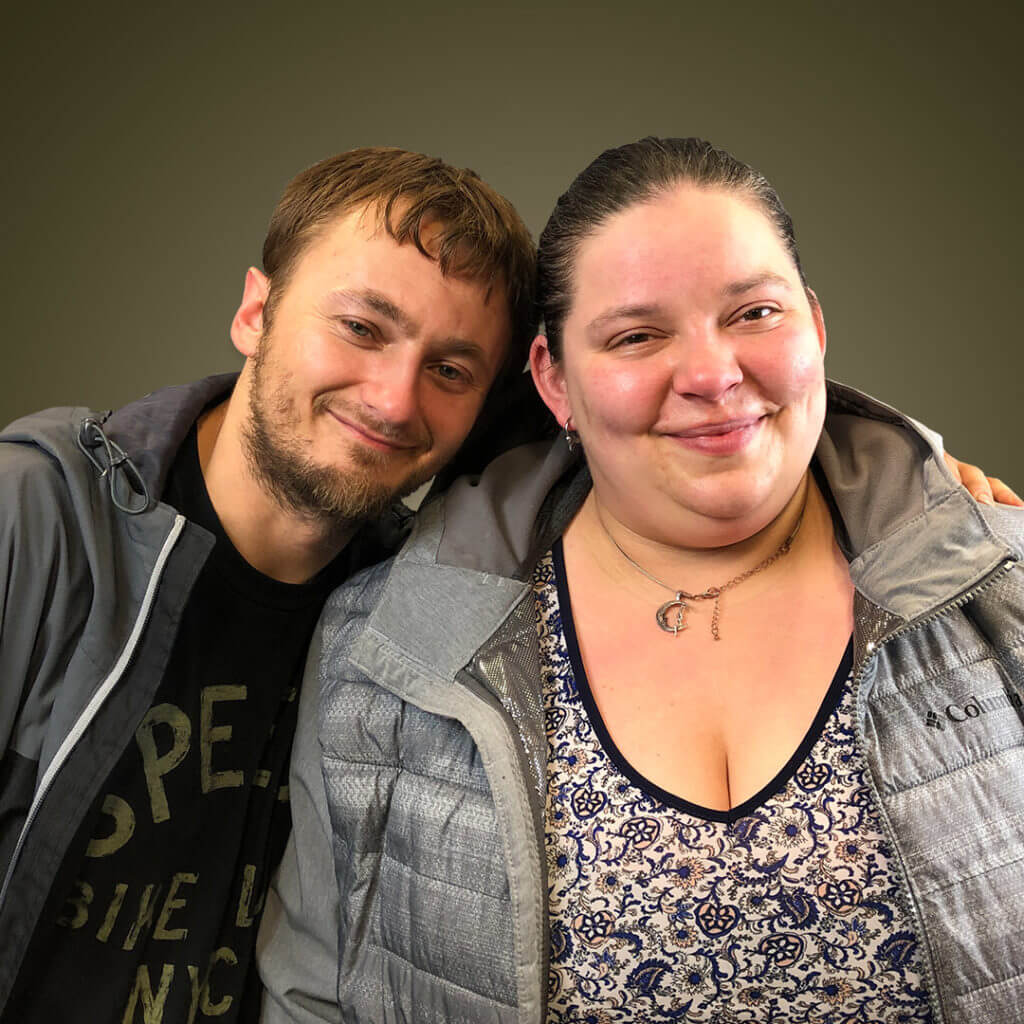 “I thought there must be big bug on my arm!” she said. But that wasn’t why Raymond was trying to alert her; he was trying to get her to pay attention to the screen. “Turns out I won!”

Rebecca said she was going to put her $1,500 win toward her bike shop in Oregon City. 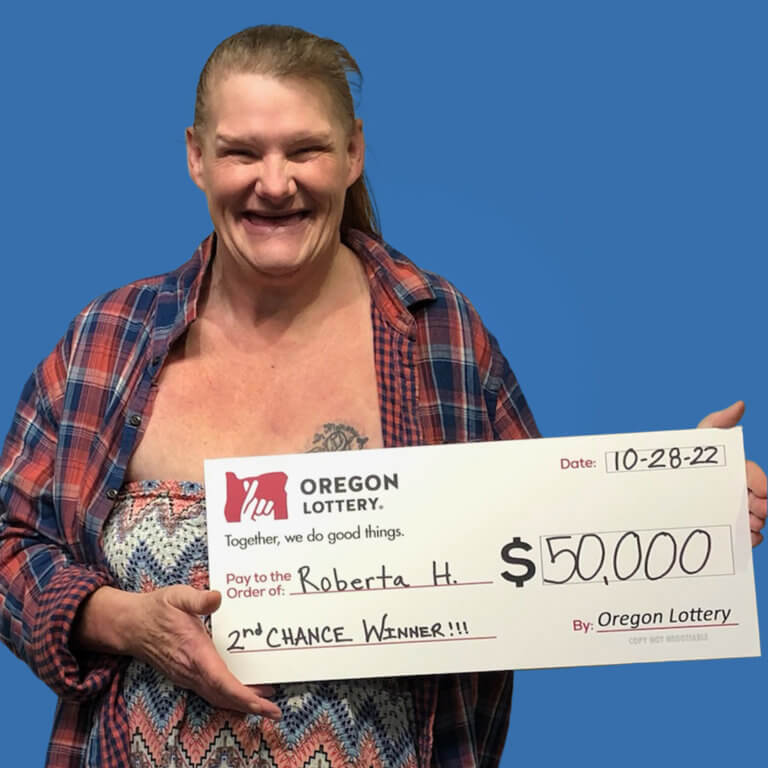 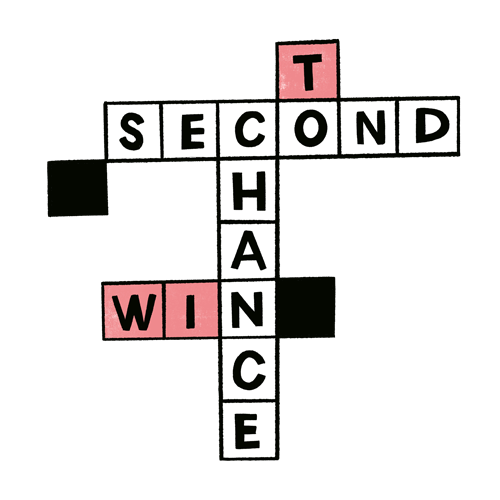 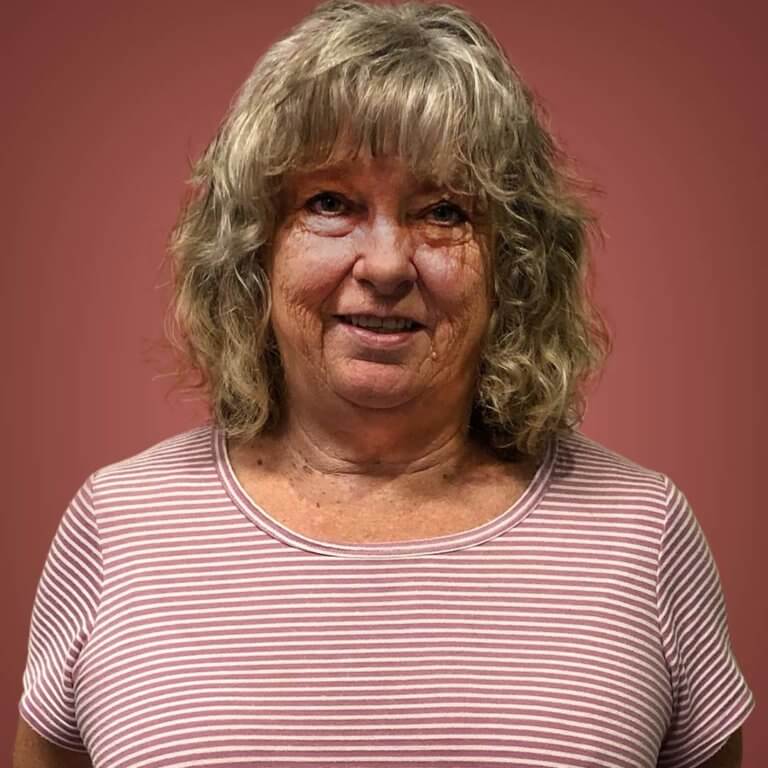 When You Need a Nudge 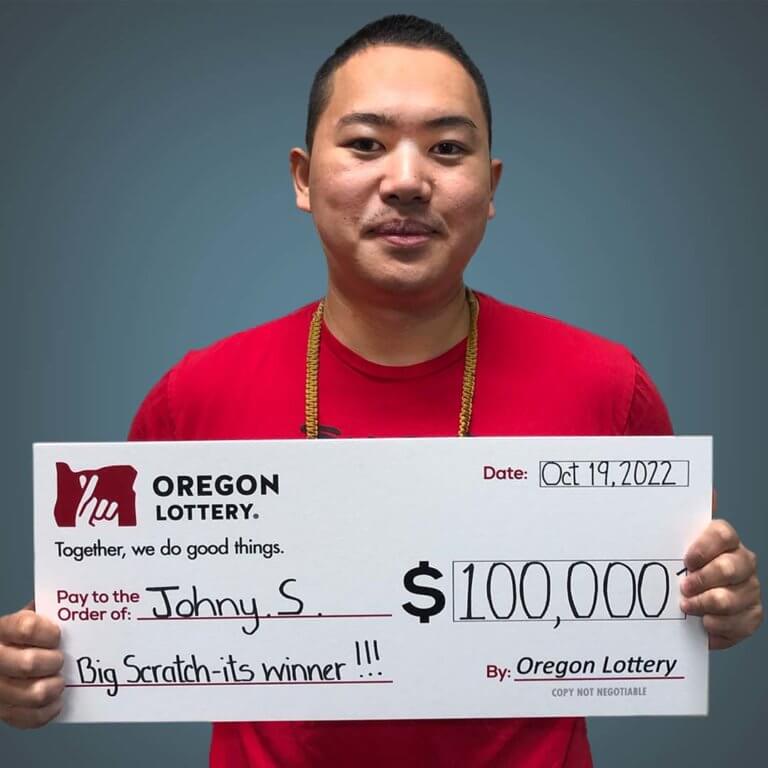 Who Doesn’t Love a Win? 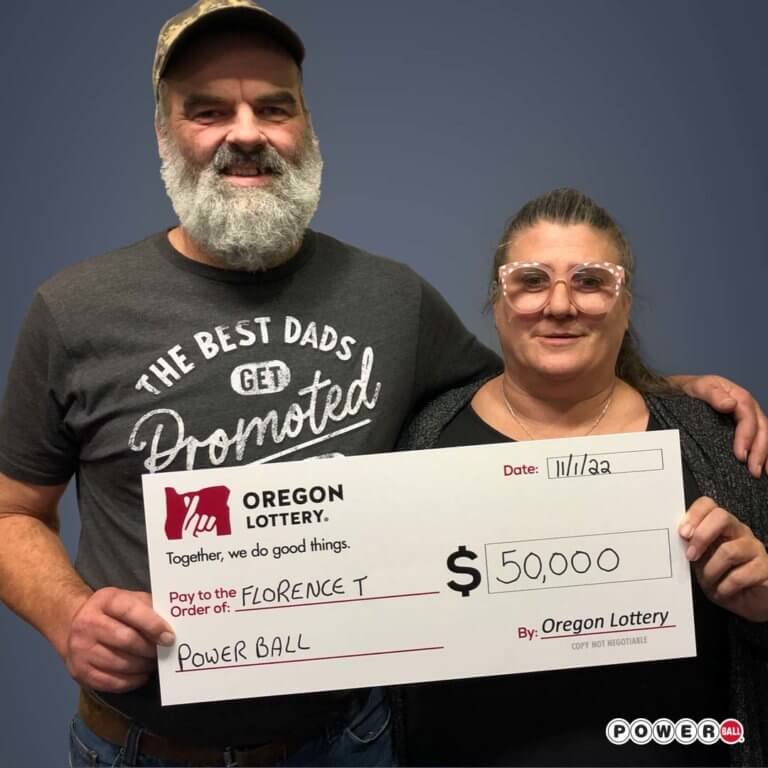 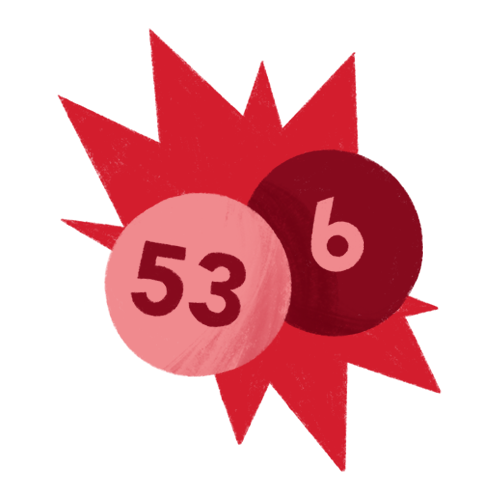 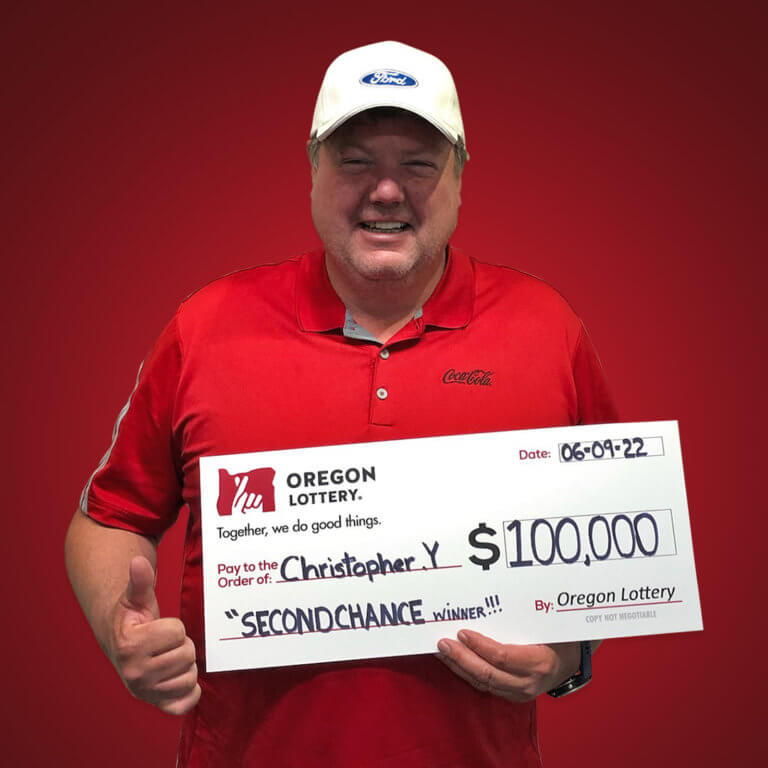 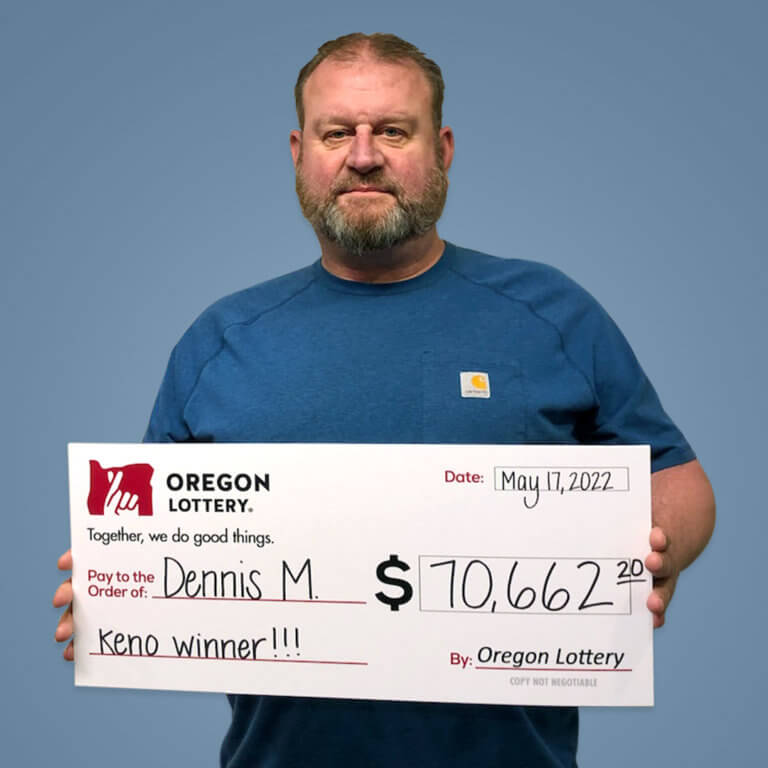 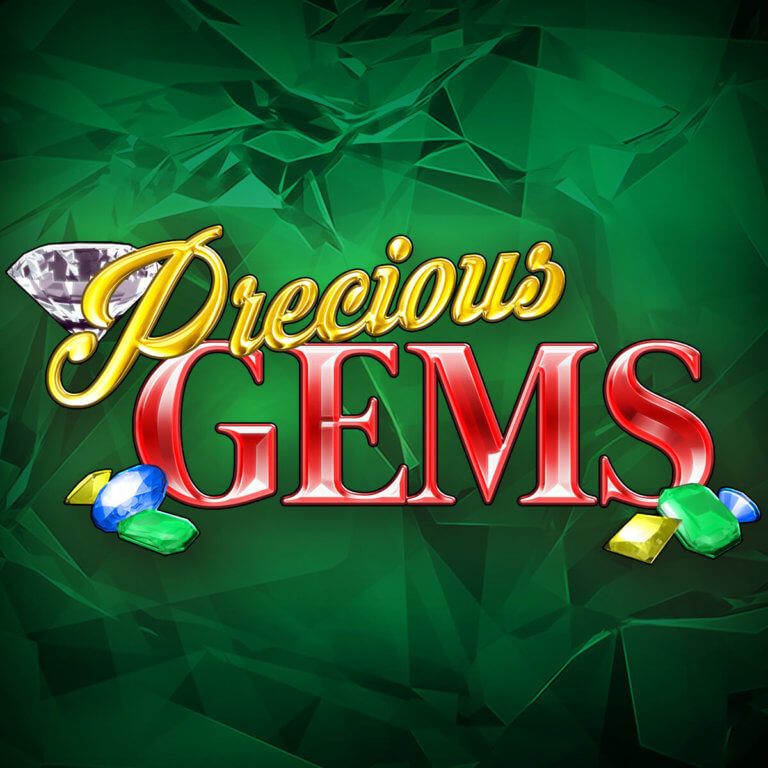 A Diamond Mine of Delight 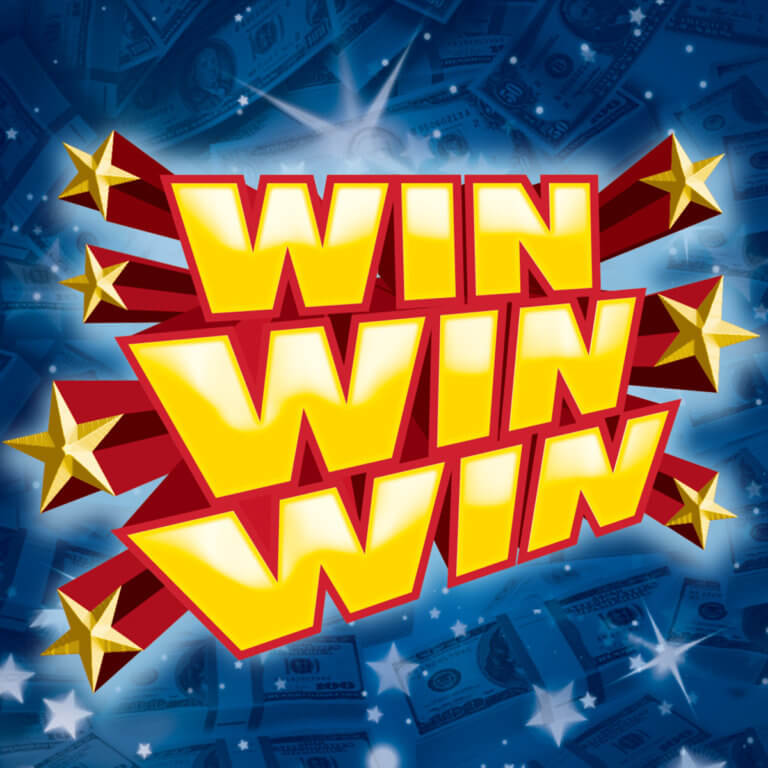 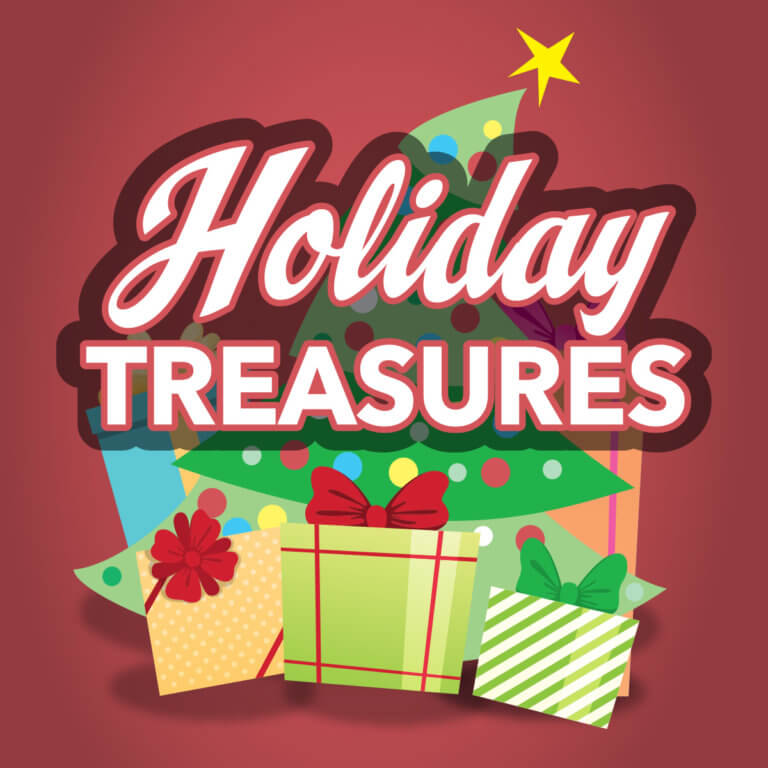 Holiday shopping is an absolute blur of colors, lights, online shopping, and department stores. But a Holiday Treasures Scratch-it makes adding the finishing touches a bit easier. For just a dollar, this cheerful holiday charmer packs a lot of merriment into a little ticket. It’s sure to bring a smile to any adult on your holiday gift list. Pick up a few of these on your next outing and spread a little joy with Holiday Treasures. 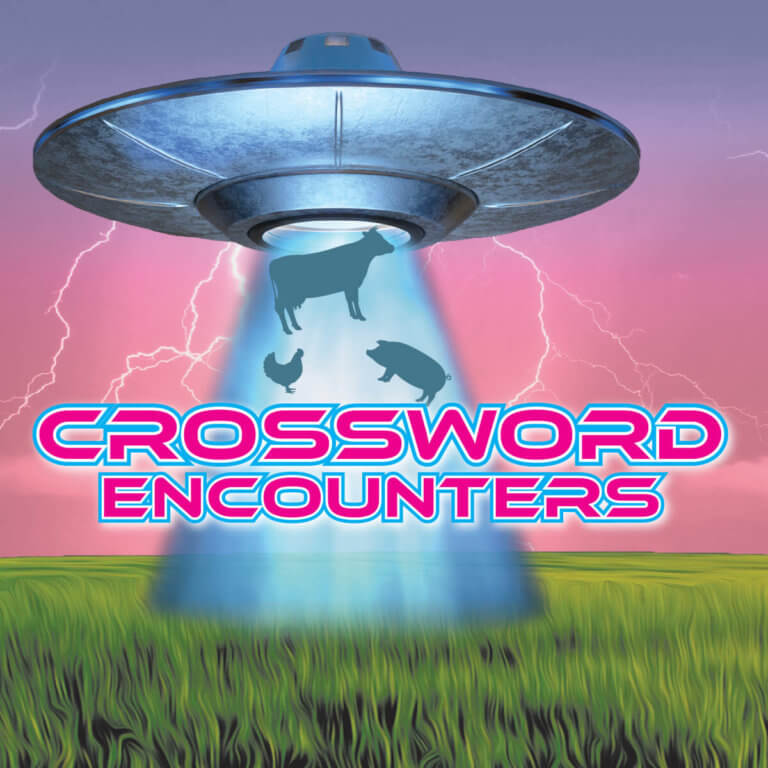 Turn your eyes to the night sky and get ready for a close encounter of the crossword kind. Our Crossword Encounters Scratch-it will have you seeing more flying saucers than McMinnville in 1950. And with a top-prize of $15,000, you have a chance at abducting a serious chunk of change. Pick one up for some out of this world crossword fun. Remember to enter all non-winning tickets into Second Chance for another shot at the top prize. 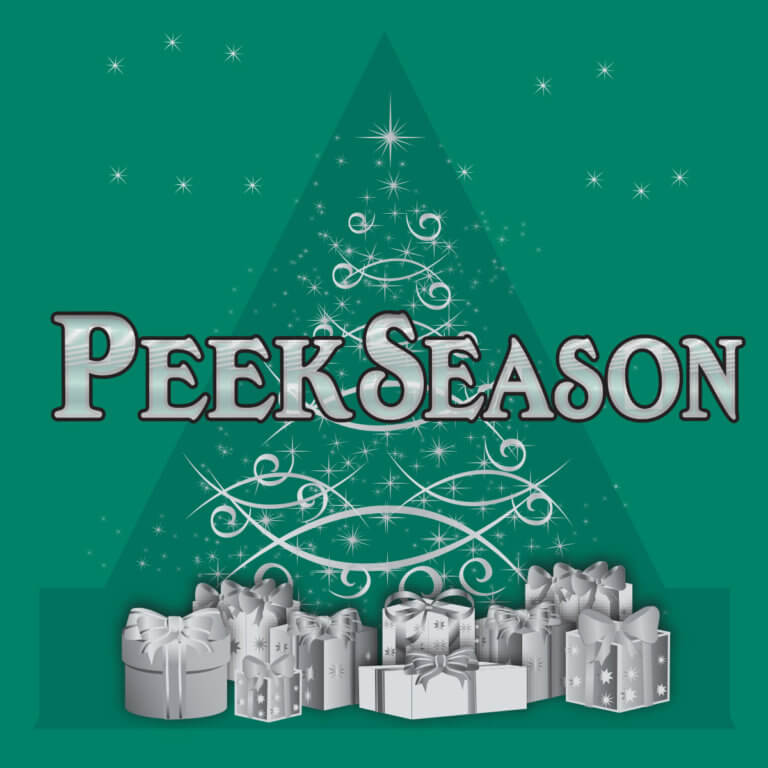 Just a peek won’t hurt. After all, who doesn’t love the thrill of peeling back a bit of shiny wrapping paper? With our Peek Season Scratch-it, embracing that feeling is the name of the game as you uncover 10 chances to win a top prize of $10,000. It’s the perfect gift for the holiday snoop in your life, even if that snoop happens to be you. 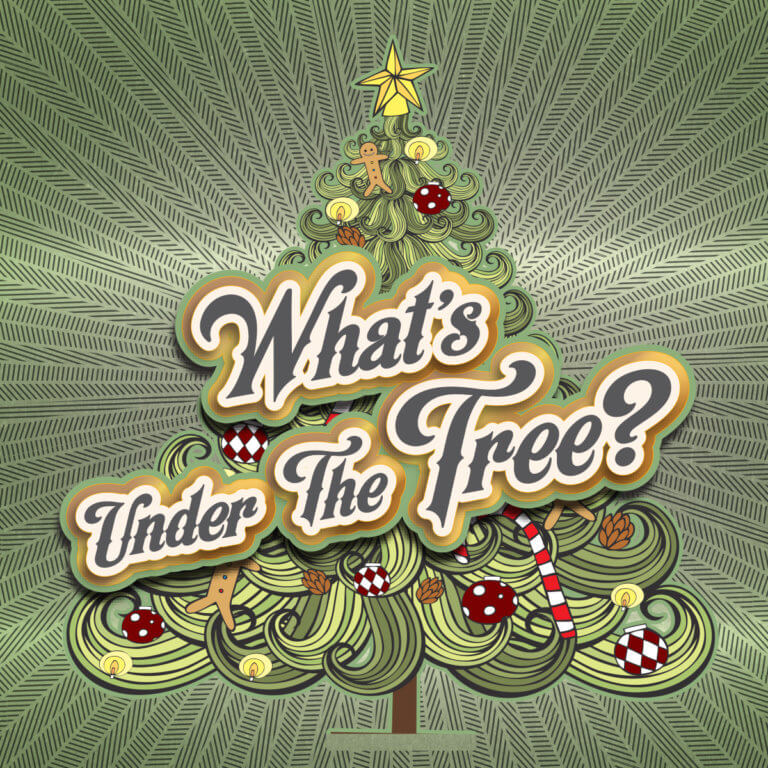 What’s Under the Tree

Few things go together as well as a fresh, Oregon-grown Christmas tree and festively wrapped gifts. If you’re looking to add just a little more holiday zest, you could throw in a Scratch-it. And a What’s Under the Tree Scratch-it is just the thing to complement the scene. Twenty-five little presents mean 25 opportunities to win a top prize of $75,000. Whether you’re picking one up for someone special, or just treating yourself, What’s Under the Tree Scratch-its are a great way to spice up the holiday.