Connecting Communities One Fish at a Time

The Northwest corner of Oregon has been undergoing construction on a new superhighway that will transform that part of the state. Although the project has been underway since 2014, many Oregonians have remained completely unaware of the work in progress. And for good reason. After all, this particular superhighway isn’t meant to speed cars and trucks along their way. Instead, it’s meant to restore important river and inland stream routes used by salmon and other ocean-going fish. It has reunited them with territories they’ve historically used to spawn and where juvenile fish grow, but which have been largely cut off by obstacles that have been placed in the waterways over the course of decades. 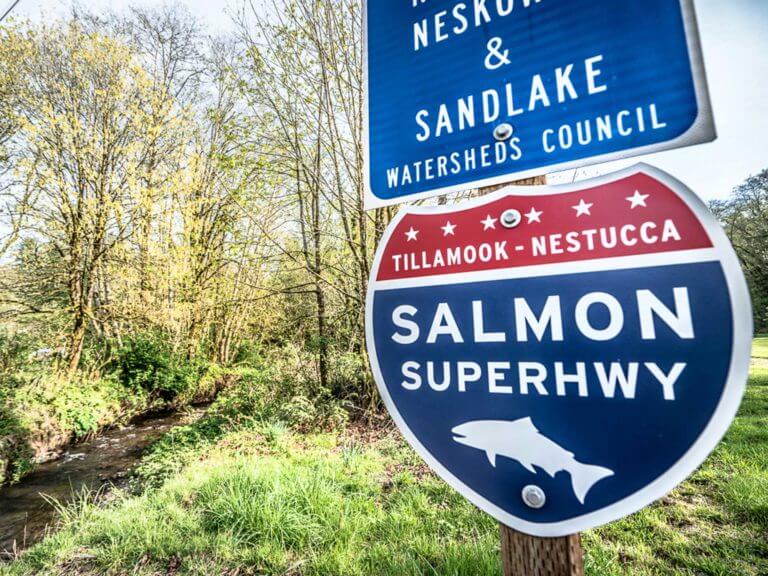 Nowhere has this been more the case than in the six adjacent river systems that drain from the Coast Range into Tillamook and Nustucca Bays. Although one-off restoration projects have been undertaken in these watersheds, the lack of an overarching regional plan has prevented them from achieving their full potential in terms of reopening fish habitat. Projects that should have helped fish reach even more territory have remained partially blocked by structures like culverts at road crossings, small dams and tidegates. The Salmon Superhwy project was designed to provide the big-picture view needed to maximize the benefits of restoration efforts in the area.

An Innovative Approach through Partnerships

A big picture view–it’s an important goal and an innovative approach. Instead of various stakeholders working in a vacuum—as sometimes happens—the Salmon Superhwy project brings together some two dozen government agencies, non-profit organizations, local businesses and private landowners. Together they’ve identified, prioritized and analyzed the costs of ALL of the projects that would be required to remove the remaining barriers to fish passage. Their initial findings identified more than 260 barriers that would cost $140 million to remove and would take about 70 years at current spending levels. But instead of stopping there, the partners sharpened their pencils and got to work on a better plan (from their website):

“Through a detailed cost-benefit analysis, they then determined the precise portfolio of projects that achieves absolute maximum habitat bang-for-the-buck: 93 projects that will result in access for 6 species of ocean-going fish to 95% of the habitat available at a fraction of the cost of a more traditional approach.”

As a result, the timeframe to accomplish the work was reduced from 70 years to just ten, and the $140 million price tag was slashed to $34 million.

Since then, work has been undertaken on many of the projects. As of 2019, 29 of the 93 priority barriers have been removed. Over 80 miles of habitat have been reconnected—almost halfway to the goal of 180 miles. And it’s not just fish that have benefited. To date, 129 jobs have been created, road flooding has been reduced at culverts, and Oregon’s vital fishing industry benefits from a stronger and larger population of ocean-going fish. 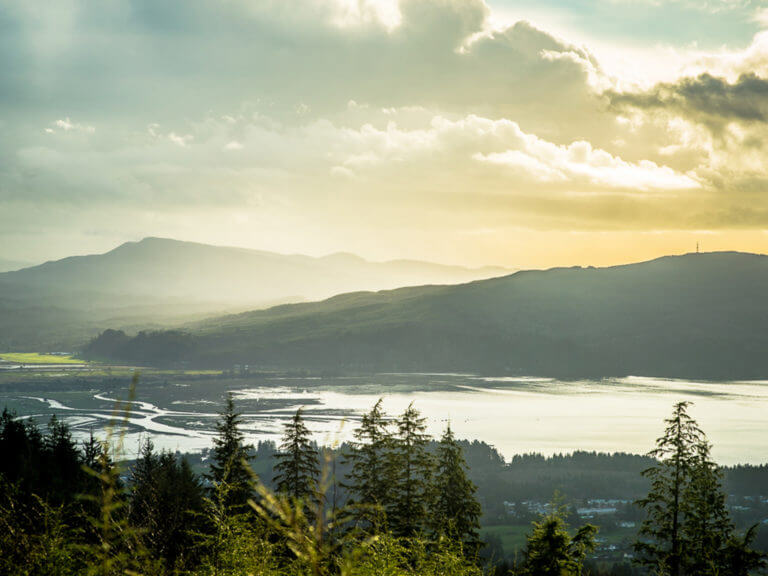 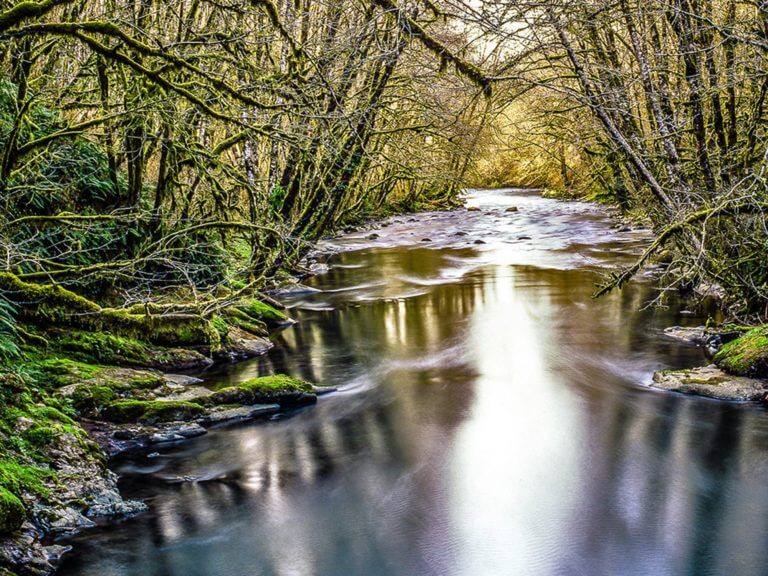 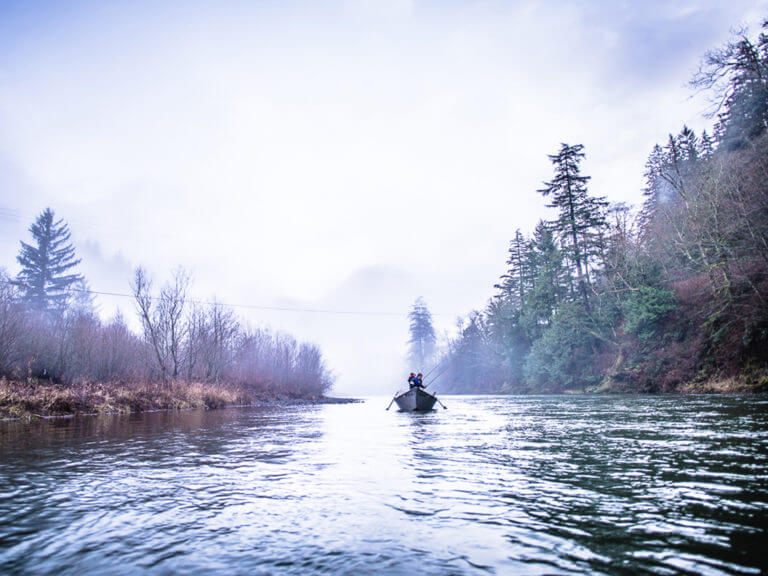 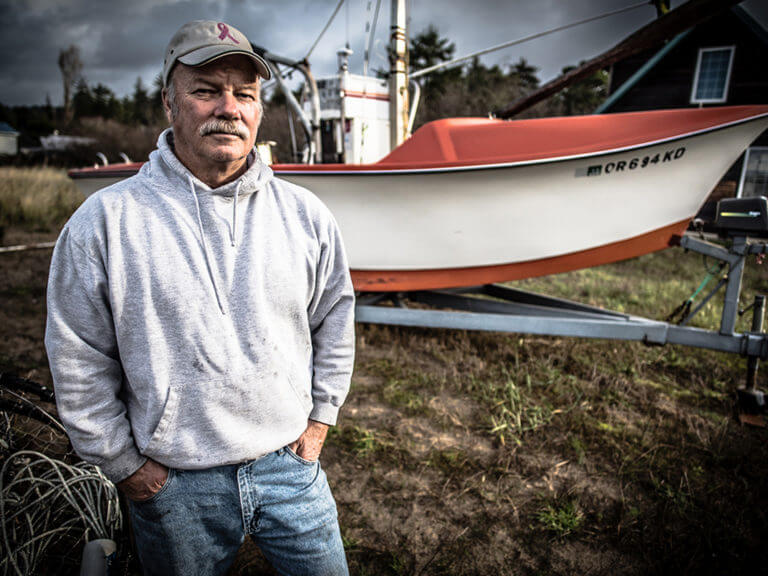 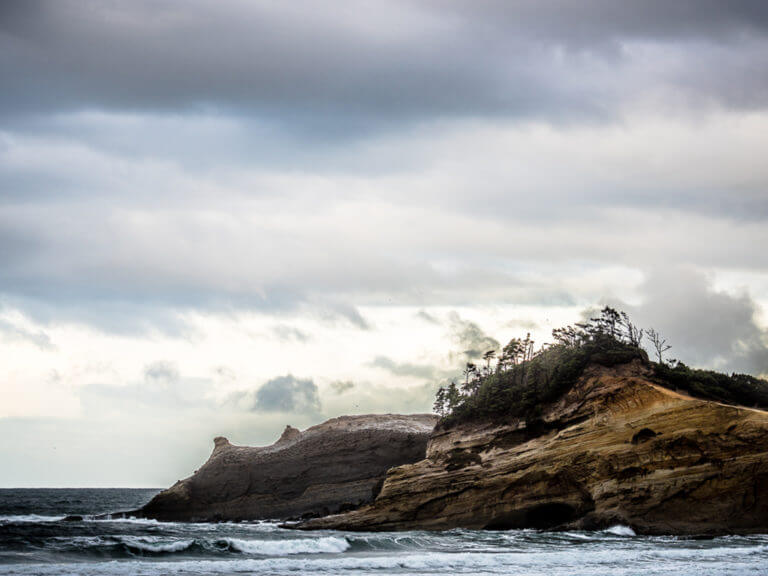 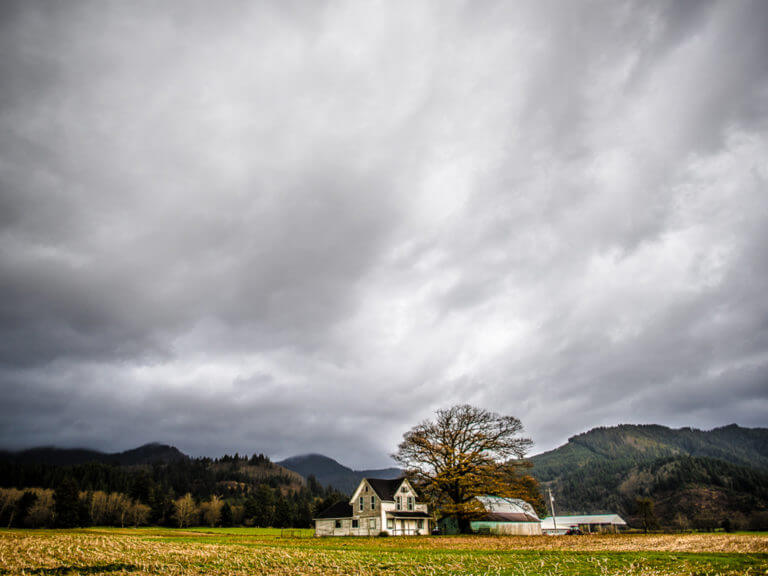 How Your Lottery Play Helps

Through the Oregon Watershed Enhancement Board, lottery dollars play a vital role in the Salmon Superhwy project.

We’re proud to be just a part of this important work that benefits both fish and people in so many ways, all the while demonstrating that Oregon works best when we come together to accomplish our goals—even building a superhighway for ocean-going fish. 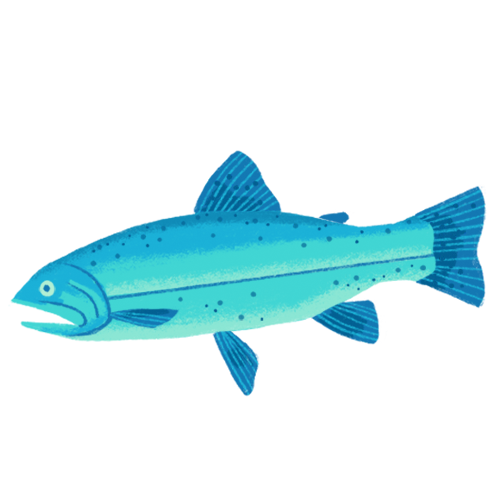 A failing structure’s removal benefits both fish AND people

Just One of the 93 Projects…

Not all barriers to fish passage are culverts or tidegates. The earthen Skookum Dam on Fawcett Creek prevented fish access to almost two miles of upstream habitat, including the Tillamook Watershed’s only lake system. But worse than that, the dam, built in 1965 atop a natural slide, was at risk of failing, endangering homes and other structures below.

The dam has since been removed—one of the Salmon Superhwy’s larger projects to date. Already, pools and backwaters are forming and should soon provide excellent habitat for spawning and rearing young fish. And homeowners downstream have the confidence of knowing that a structure, which had become a threat, was no longer a risk to their homes and lives. 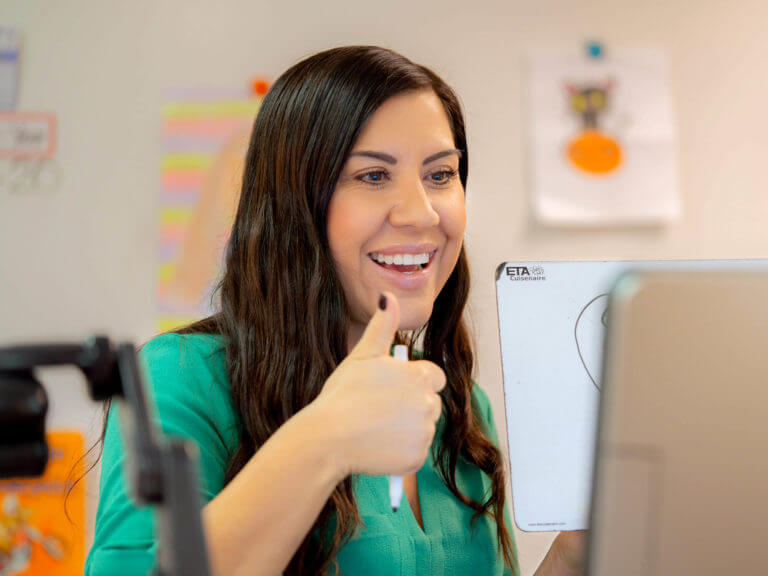 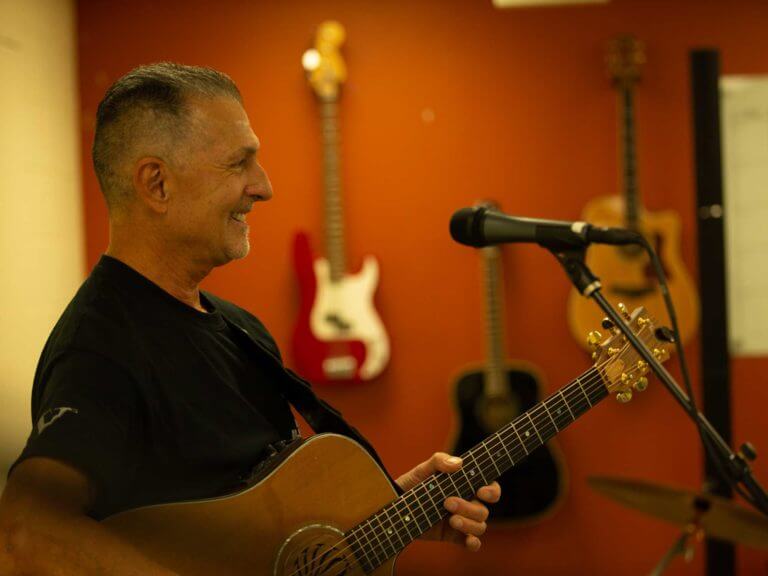 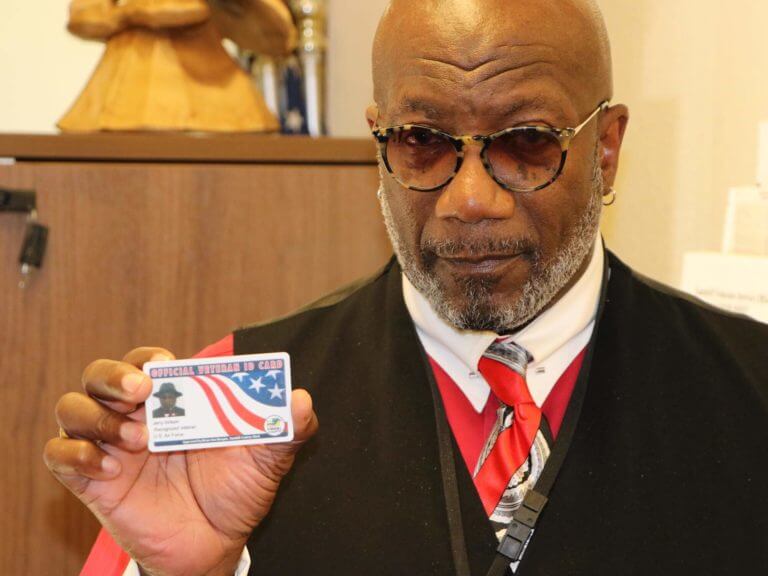 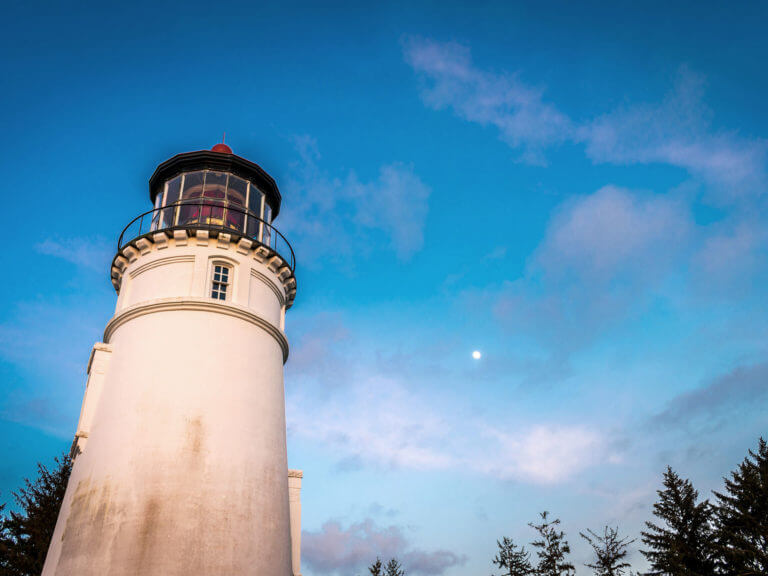 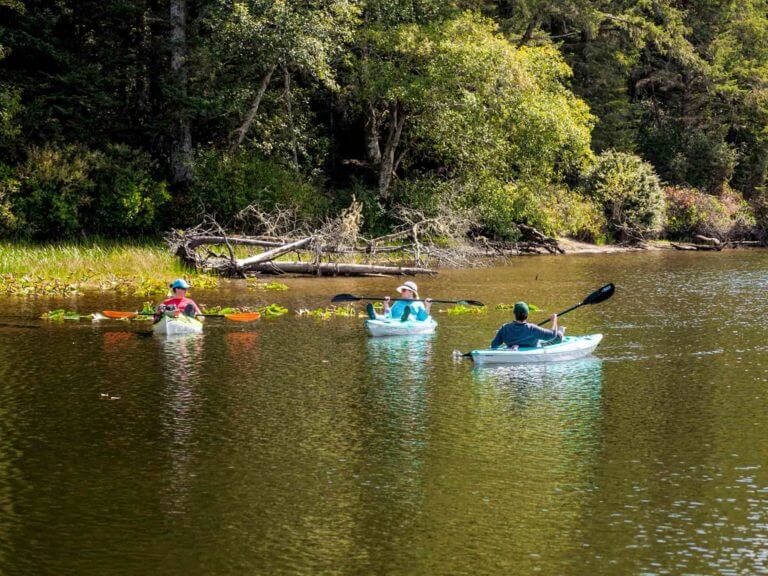 Where the Columbia meets the Pacific, Fort Stevens awaits. 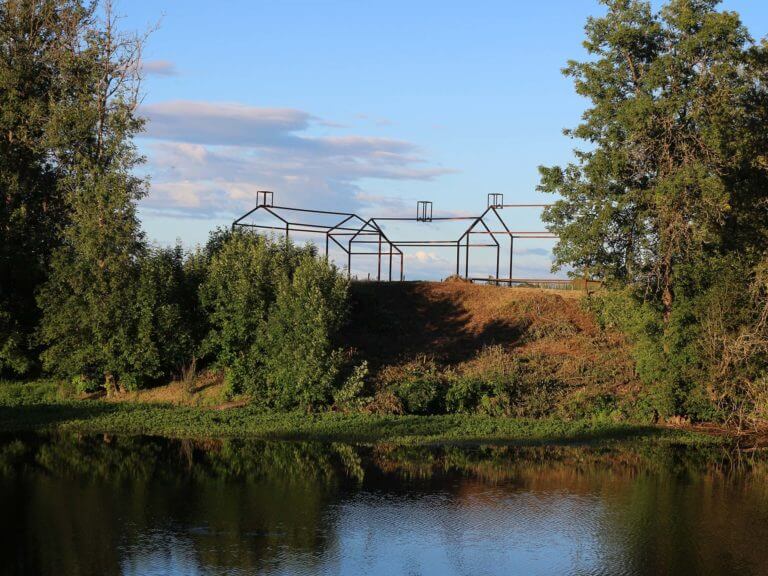 At the intersection of heritage and adventure! 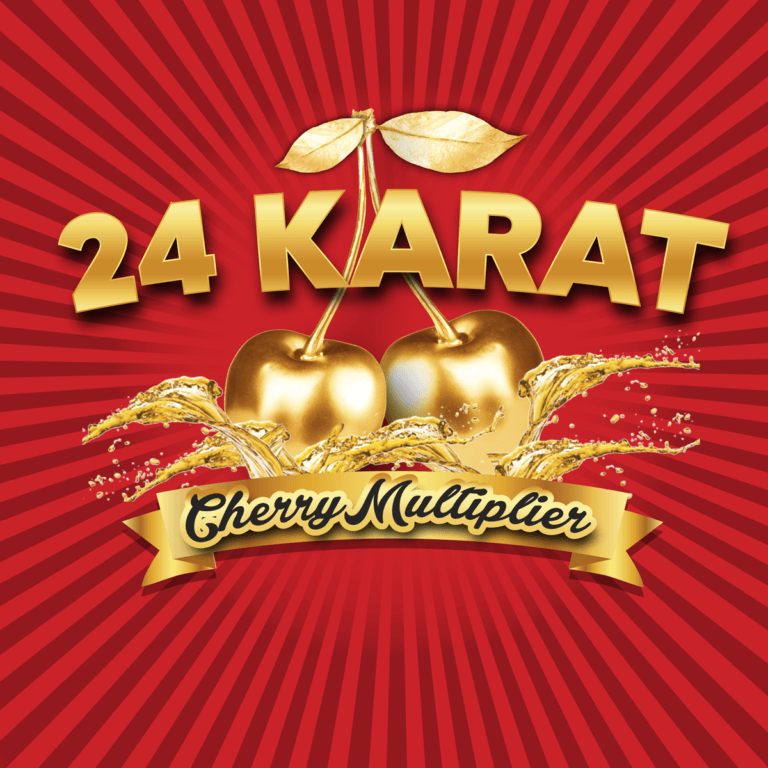 Of the precious alloy & gem fruit options, the 24 Karat Cherry is way cooler than the 10 Karat Kiwi or the Cubic Zirconium Cantaloupe. So much cooler, you should slide on your fruit boots and seek out this fabulous $5 ticket on your next trip to the store. With the 24 Karat Cherry Multiplier, you might just uncover that massive $50,000 top prize or one of many other exciting payouts. While you’re out shopping for your next Scratch-it, we’ll get back into the workshop to put some more time into the Emerald Mango Moolah ticket. 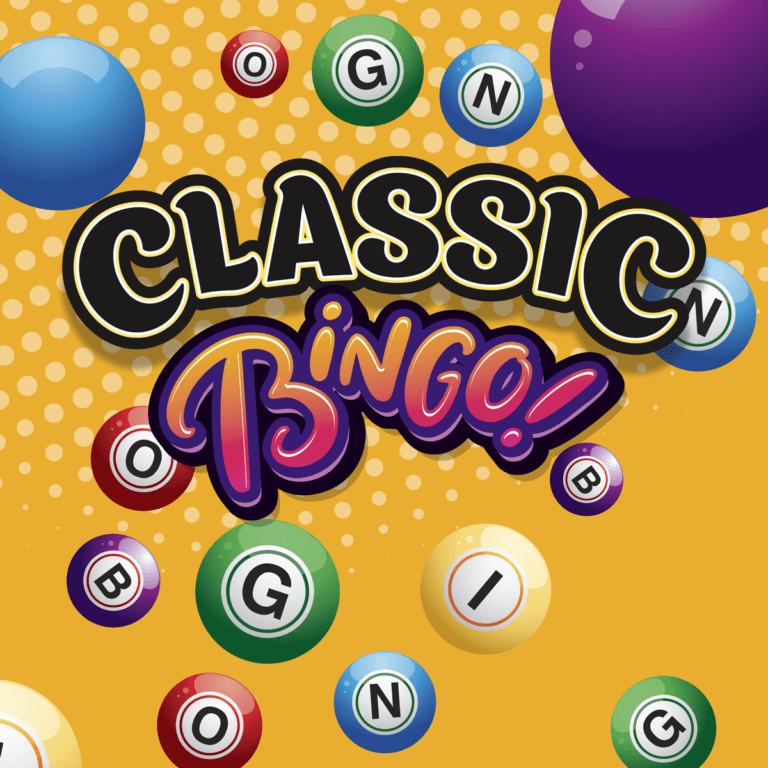 You know it. You love it. It’s Bingo – Classic Bingo! This bright, bouncing $5 ticket packs in all the bingo hall excitement you can handle. Trade in your dauber for your favorite penny and scratch your way through Classic Bingo’s five cards for the chance to shout “BINGO!” and take home the $25,000 top prize or another exciting payout. There’s a reason that classics never go out of style. 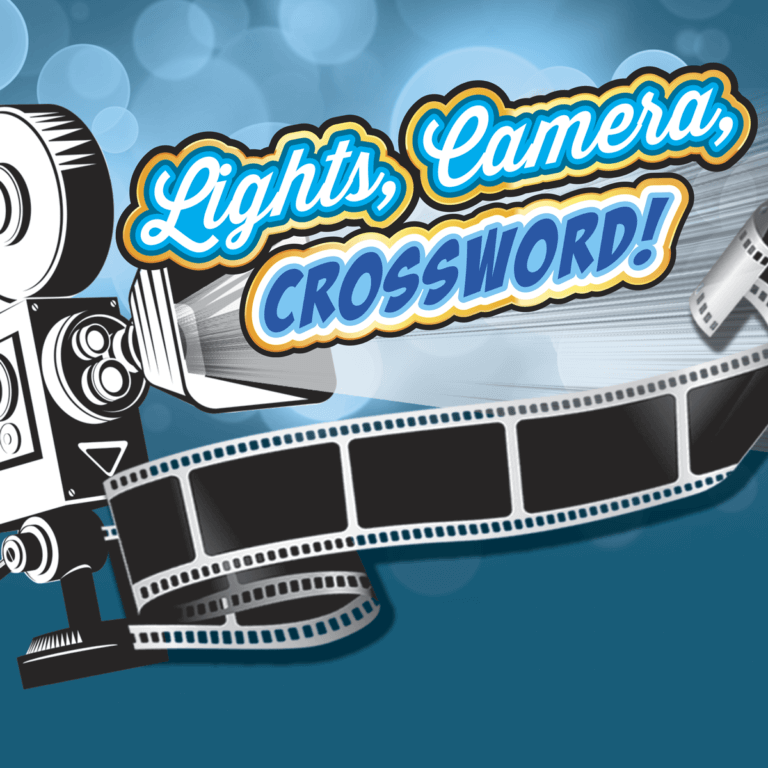 Grab your beret and the clapboard. It’s time to go Hollywood with this captivating crossword. An Oscar may not be in your future, but with a chance at a swanky $50,000 top prize, you could buy a whole host of those little golden statues. Call your own ACTION! Play Lights, Camera, Crossword and start working on that acceptance speech. 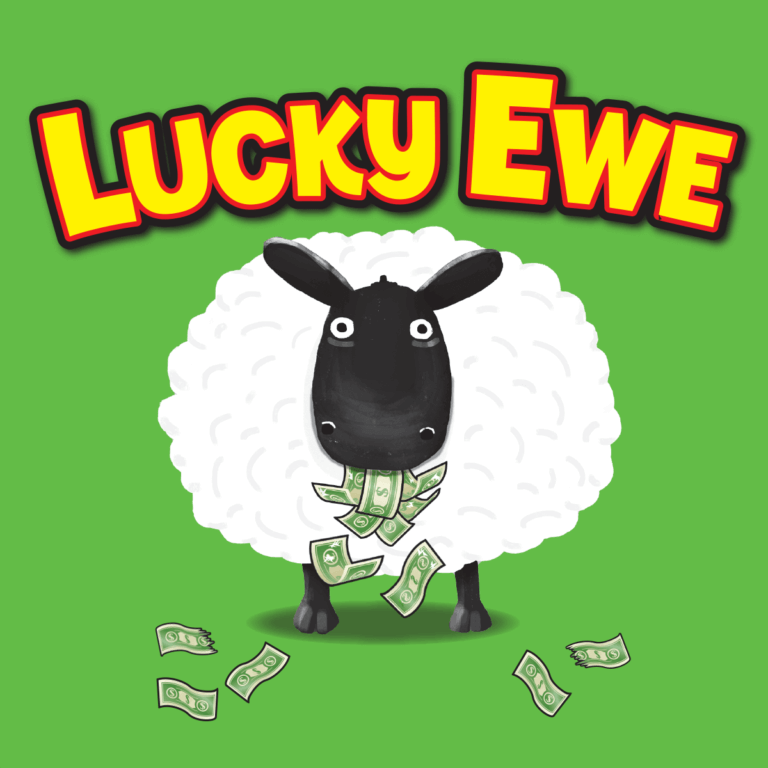 The chores don’t stop when ewe are down on the farm. But when you’re done rounding up the livestock, go discover the latest country craze, Lucky Ewe Scratch-its. It’s the one with that little animal with a sheepish grin. One dollar could win you a $1,000 top prize. Ewe could get out of a whole lotta chores with that kind of money. 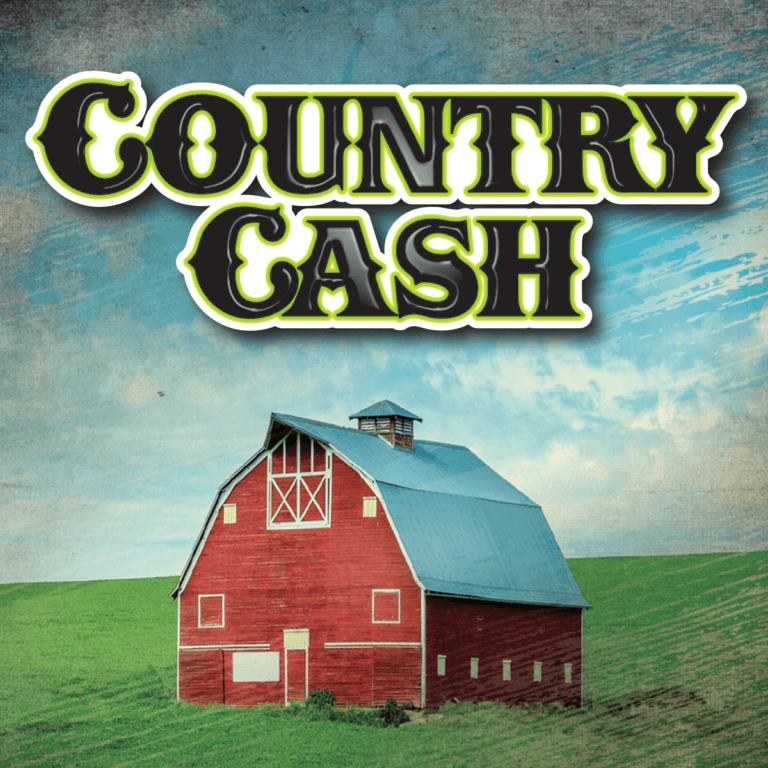 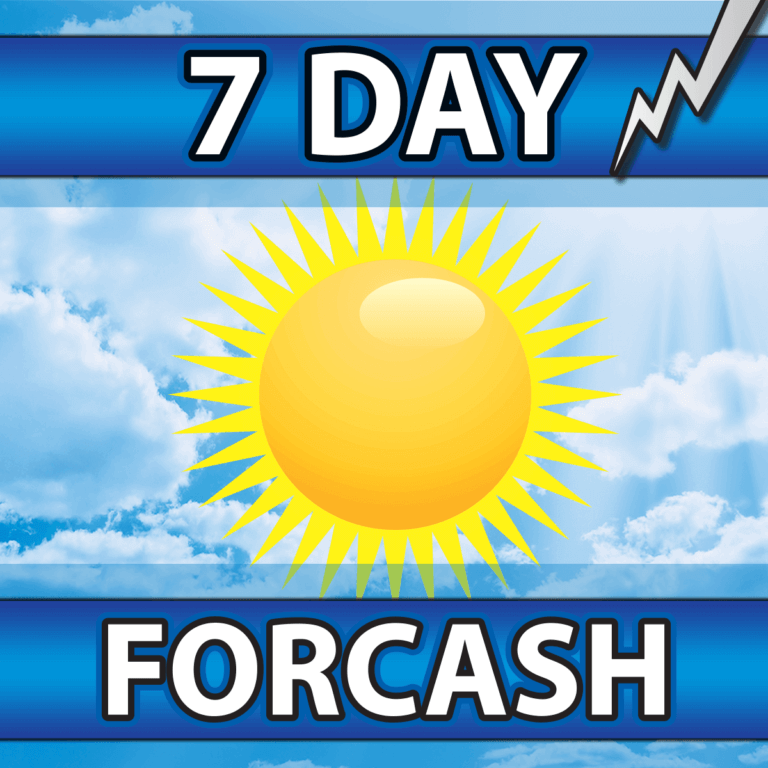 Sunny and 72°? Maybe not winter in Oregon, but play 7 Day Forcash for a chance to bank some dough for your rainy day fund. Be your own weatherperson and scratch away to see if your forecast matches the cards. Or uncover a rainbow under the Sun Bonus and win an instant $20! Splash in the rain or bake in the sun, you’ll never be under the weather with 7 Day Forcash. 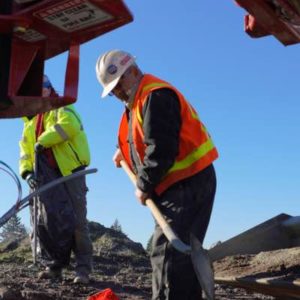 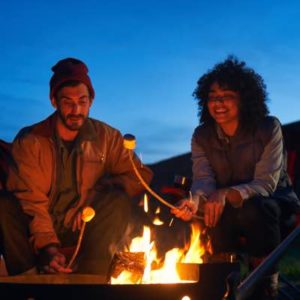 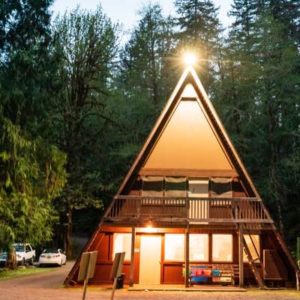 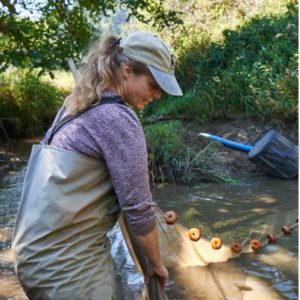 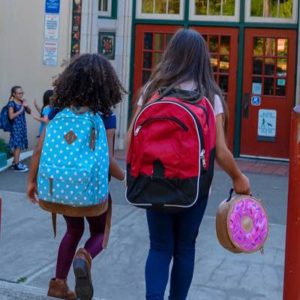 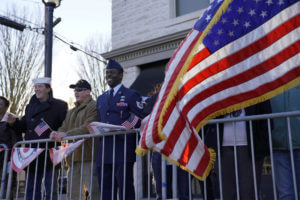