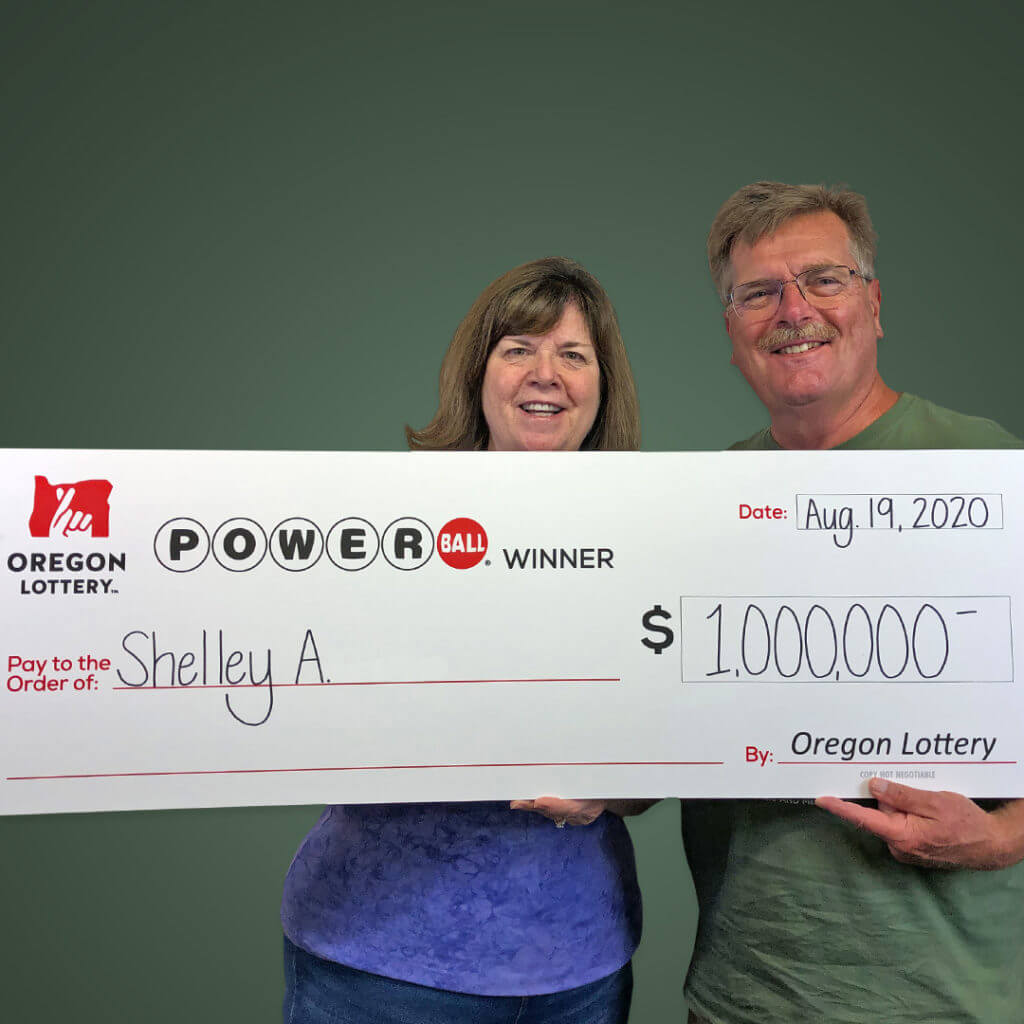 Don’t Just Buy a Ticket – Check it Too

Sometimes a jackpot ticket will ride around in a purse or wallet for weeks before the owner finally remembers to check it to see if they won anything. That’s exactly how it happened with Shelley. She’d purchased a Powerball ticket, but kept forgetting to check it after the drawing. Until, that is, she was shopping at her local Safeway. Almost as an afterthought, Shelley ran her ticket under the self-serve Lottery scanner after buying her groceries.

Then she had the clerk re-scan it, just to make sure.

“When I realized I won a million dollars, my husband and the clerk couldn’t even see how happy I was because I had a mask on!” she said. “But I was VERY happy; in fact, I didn’t believe it!”

Although Shelley has been a long-term Powerball player, she’d won only a few dollars here and there. She never expected she’d someday walk away with a cool million. Congrats, Shelley! 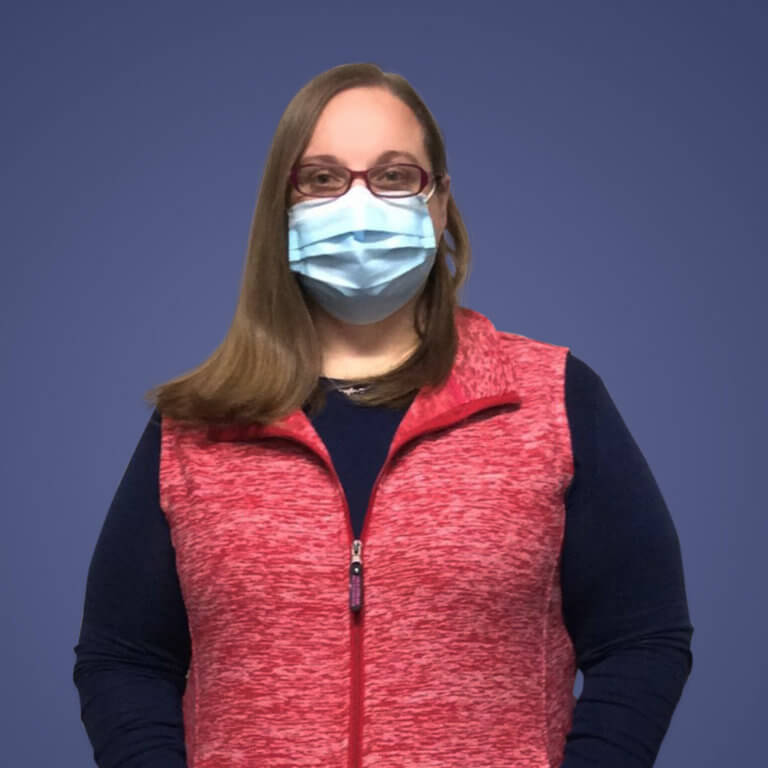 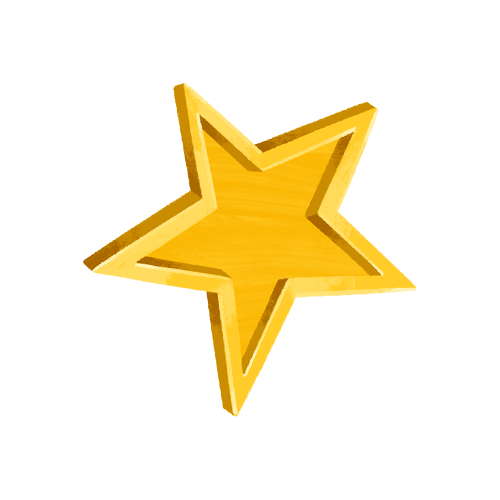 Scratch-its are a holiday tradition in Contessa’s family 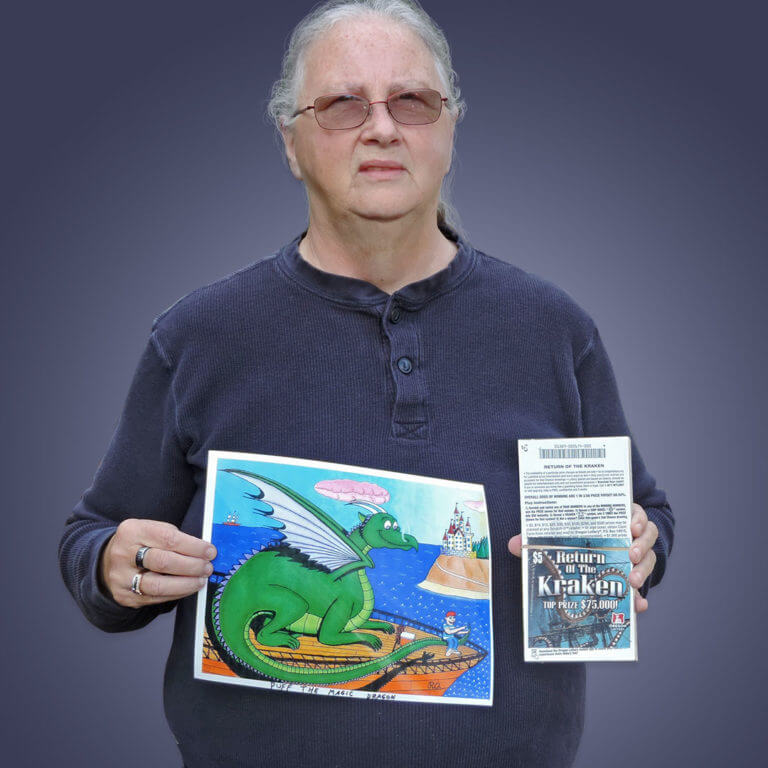 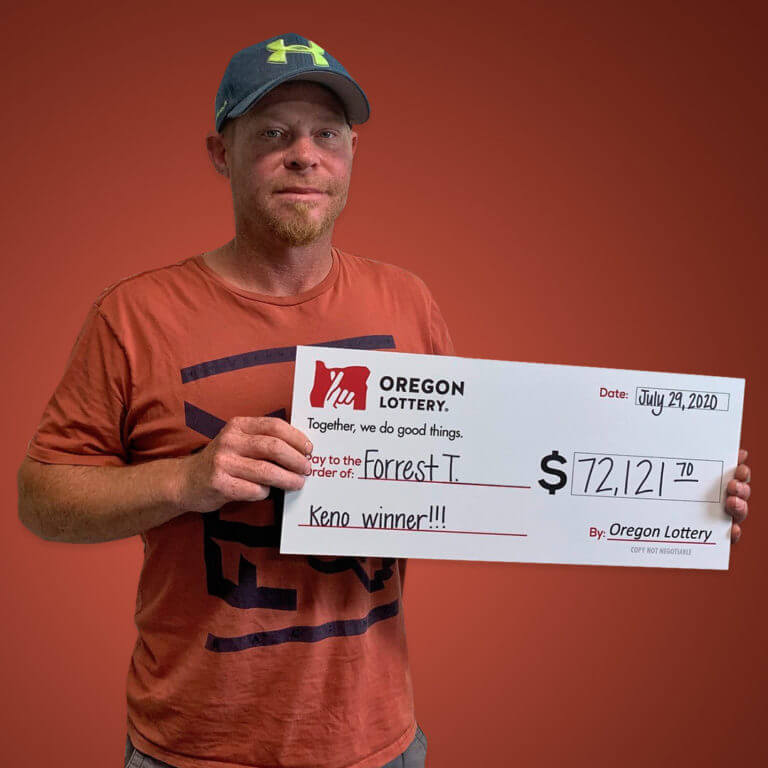 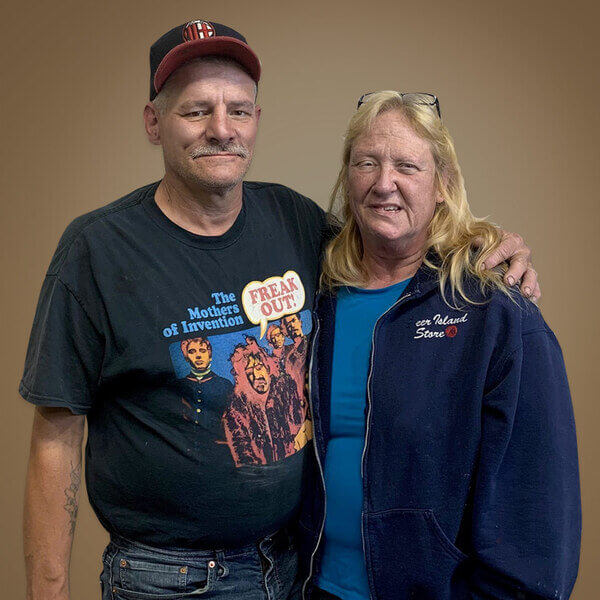 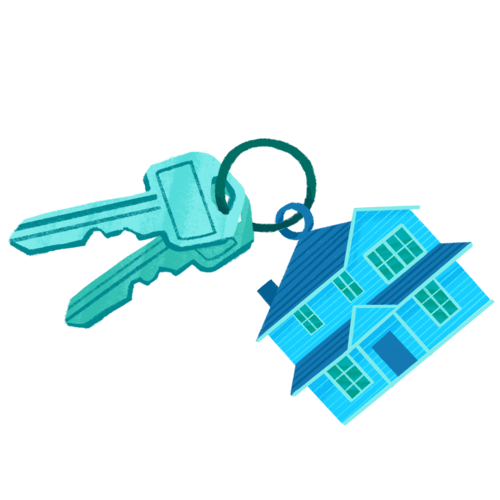 A stop at her favorite deli paid off for Deborah 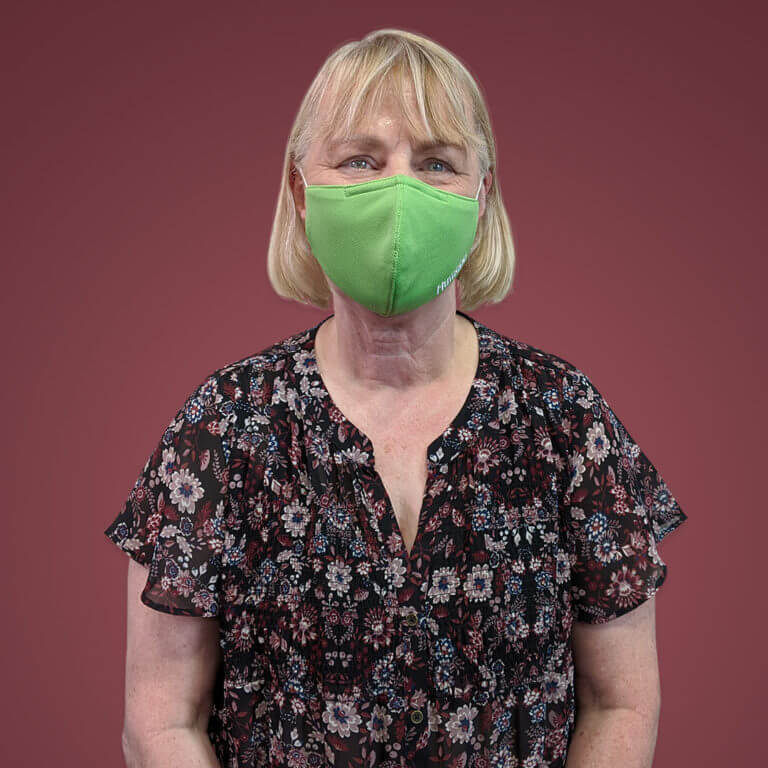 Kathleen remembers her mom by continuing to play their favorite games 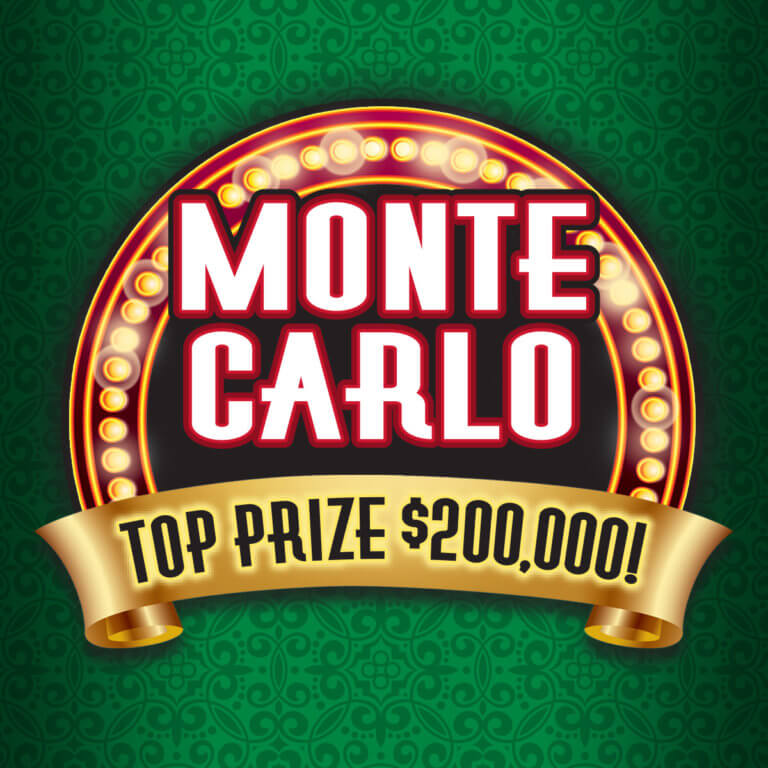 You don’t have to travel to Monaco for the thrill of experiencing Monte Carlo! This plush $20 Scratch-it puts all the “posh” of the French Riviera right at your fingertips. Scratch and match your numbers to the winning numbers for a chance at a sky-high $200,000 top prize! Celebrate a special occasion (or make any occasion special) with Monte Carlo! 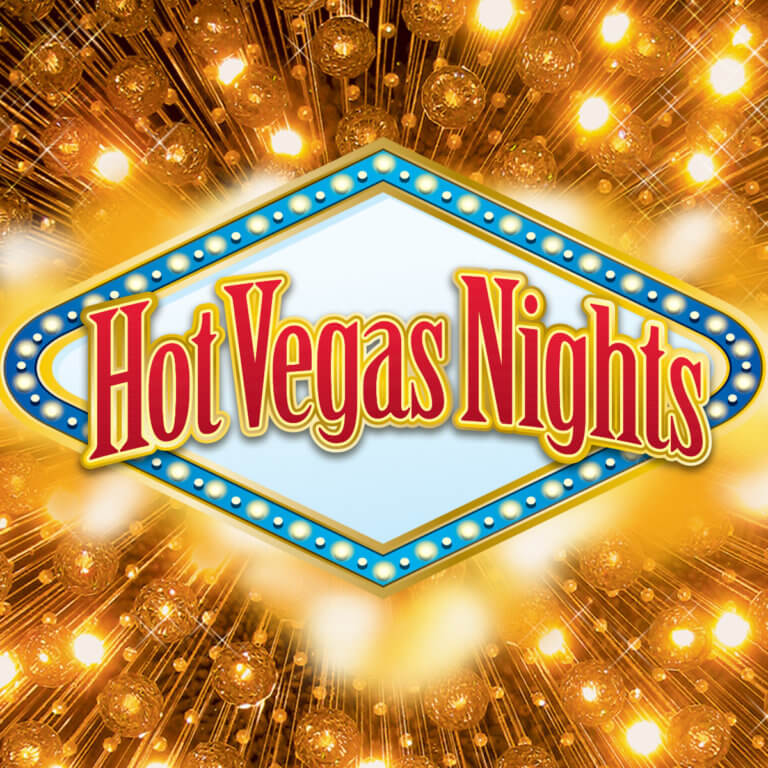 Get a little bit of that Vegas glitz and glam right here in Oregon with Hot Vegas Nights! This blingy ticket brings back the fun of an old-school slot machine, letting you take 24 “spins” for 24 chances to match three symbols in a row. Special characters could multiply your prize all the way up to the six-digit stratosphere of $100,000! They say what happens in Vegas stays in Vegas, but a whole lot of hot Vegas fun could happen right here in Oregon with Hot Vegas Nights! 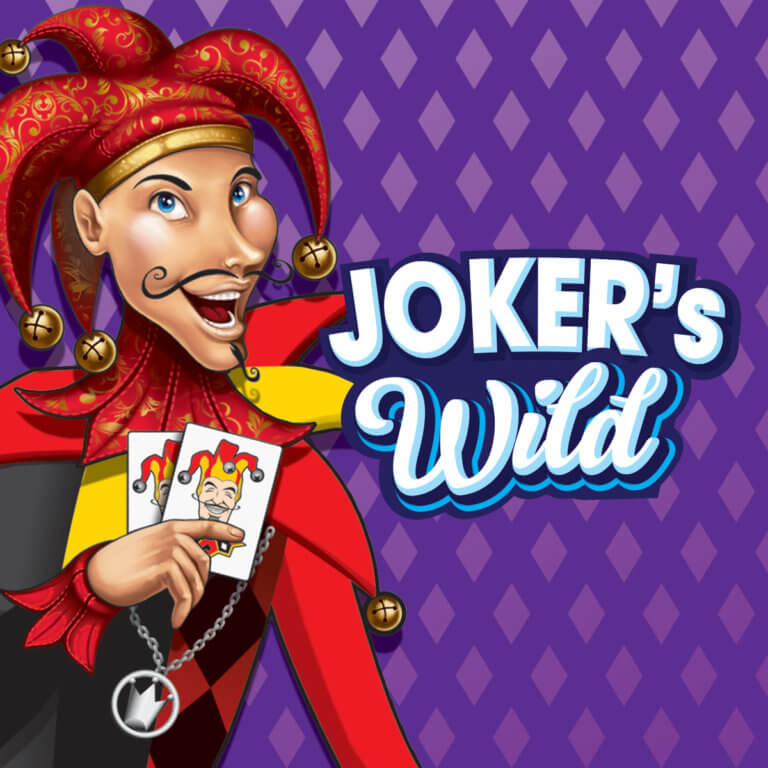 No joke — Joker’s Wild jingles with good-time fun! Play your hand and try to match any of the four winning numbers to your numbers for a chance at prizes up to $50,000. From the tips of his handlebar mustache to the hem of his harlequin tights, this wild joker brings the Scratch-it fun! Joker’s Wild Scratch-its; bring them home today! 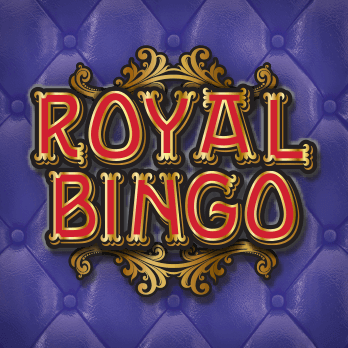 Hear ye! Hear ye! The royal court of Bingo welcomes you. This palatial and plush Scratch-it is ready to give you the royal bingo treatment. Take a comfy seat on your throne and get ready to scratch away — or have a courtier do the labor for you. Either way, all you have to do is match the caller’s numbers to your own player cards. With five player cards on each ticket, there’s plenty of fun and plenty of chances at a win, all the way up to $25,000. Adjust your crown and play the Scratch-it that’s fit for a monarch: Royal Bingo! 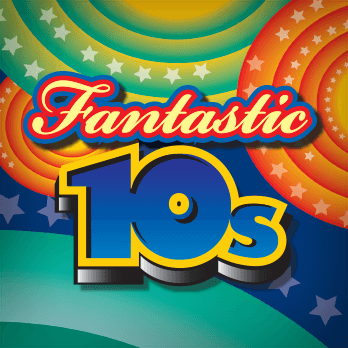 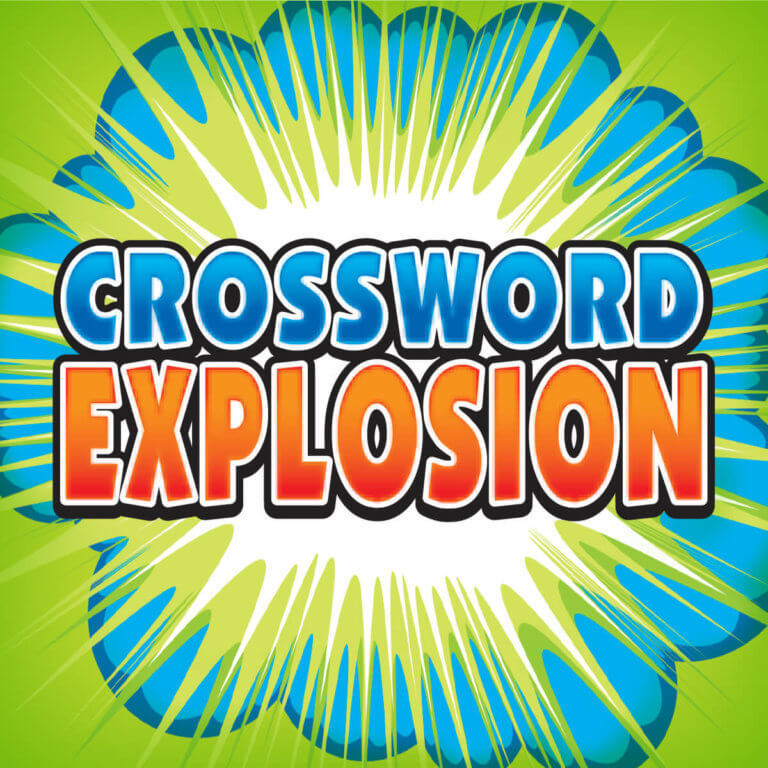 $100,000 top prize, two glorious bonus panels, a bonus puzzle on the back of the ticket, oodles of playtime, a massive Second Chance prize, it’s a CROSSWORD EXPLOSION!! Your new favorite ticket costs just $10 and features an illustrative lime and powder blue color scheme that just screams combustible. No need to duck & cover, this Crossword Explosion is one you’ll want to have right in the palm of your hand.