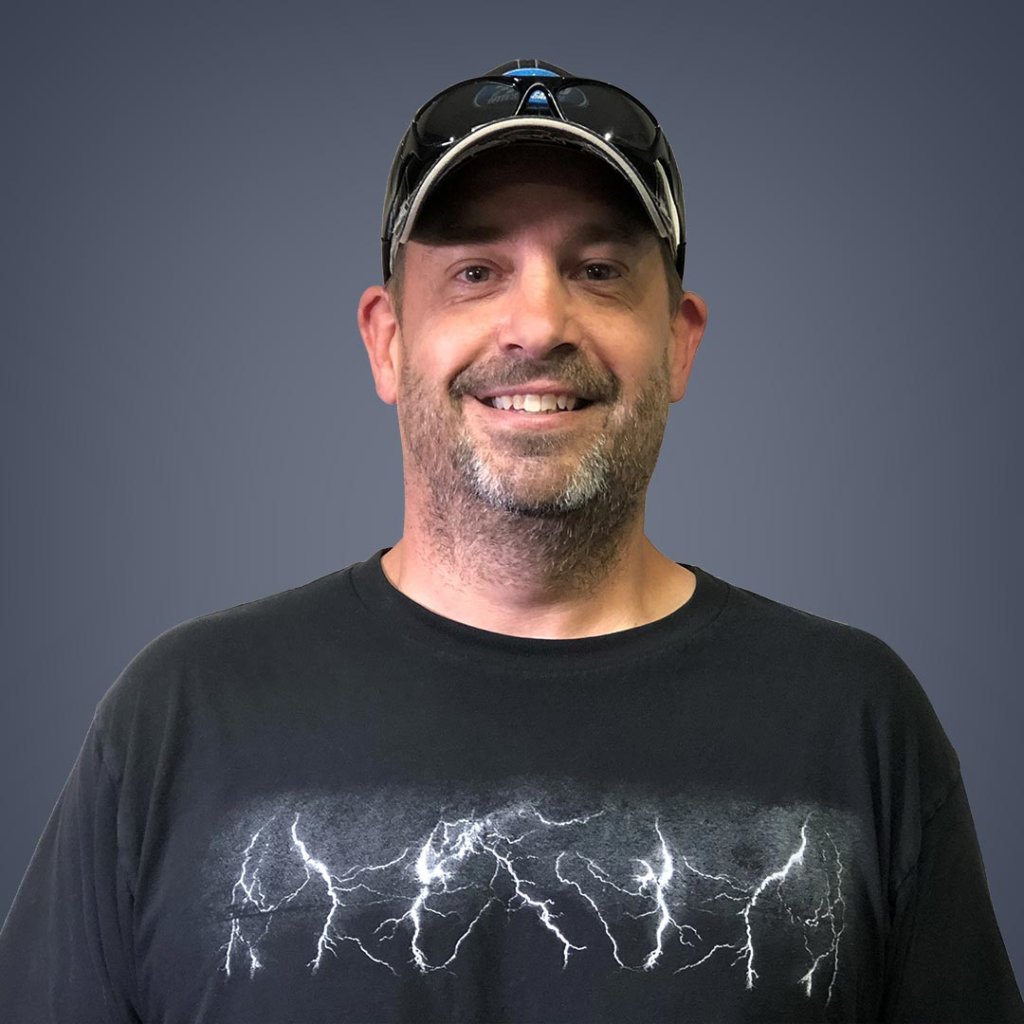 When Scott N.’s phone started flashing while he was checking his Keno ticket on the Oregon Lottery app, he knew he had a winner. The question then was how much and how he was going to claim his prize?

“I saw that I won $22,933 with my Keno 8-spot!” Scott said. “Then I figured out that the Oregon Lottery has a new appointment system for prize payments and figured I would try it.”

“It worked really well,” Scott said. “I saw a long line of people who hadn’t scheduled an appointment, but I was in and out in 20 minutes. It was much easier and convenient.”

Scott purchased his ticket while in the Roseburg area at the 1 A.M. Market. He said he normally gets a $5 ticket with five Keno draws. The Oregon City man also said he hadn’t decided what to do with his winnings, and was trying to decide whether to save it, pay off bills or go on a vacation.

“With everything that has gone on this past year, I’m not sure what I’m going to do with the prize,” he said. “But this time my $5 ticket really paid off!” 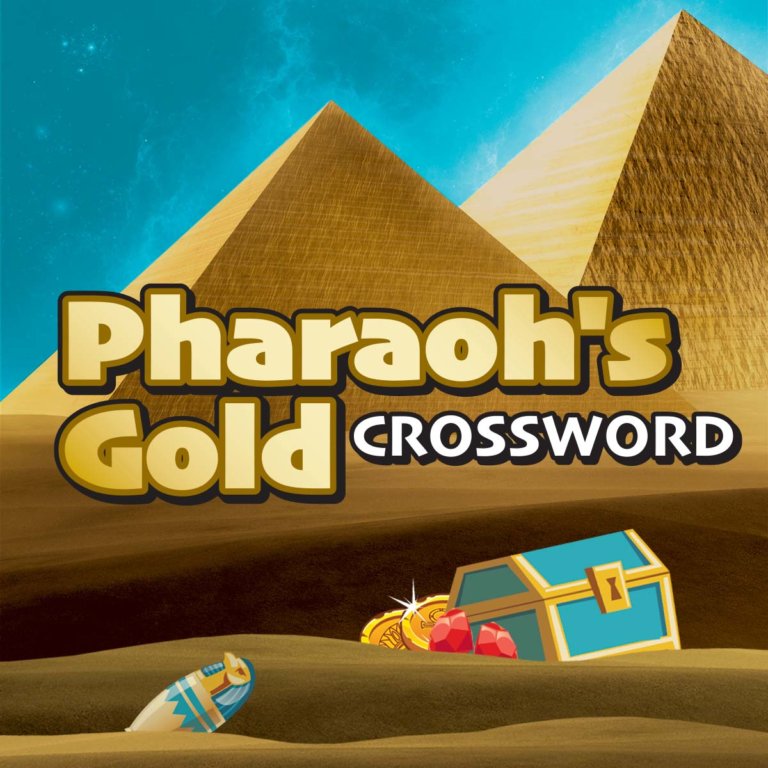 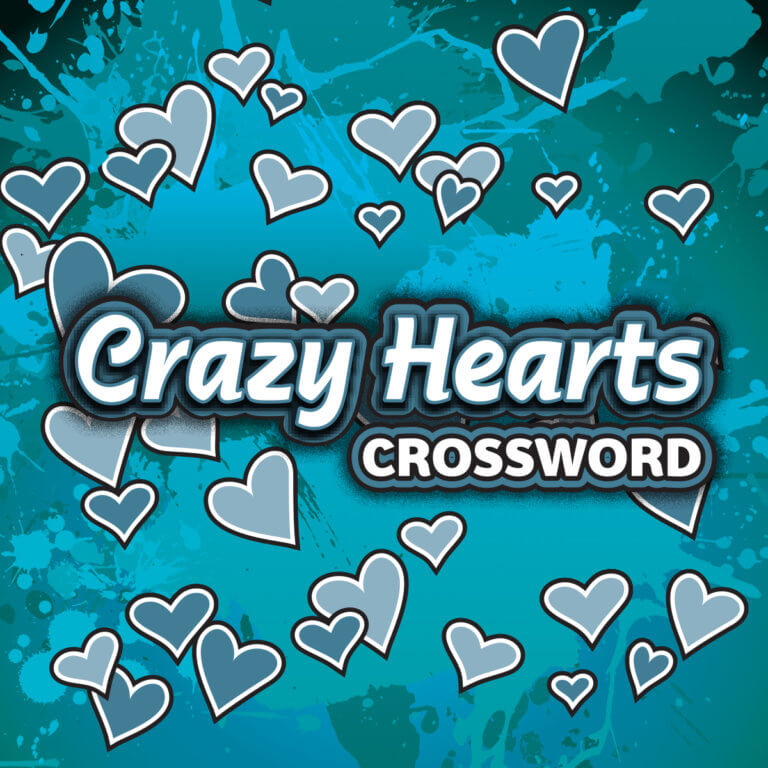 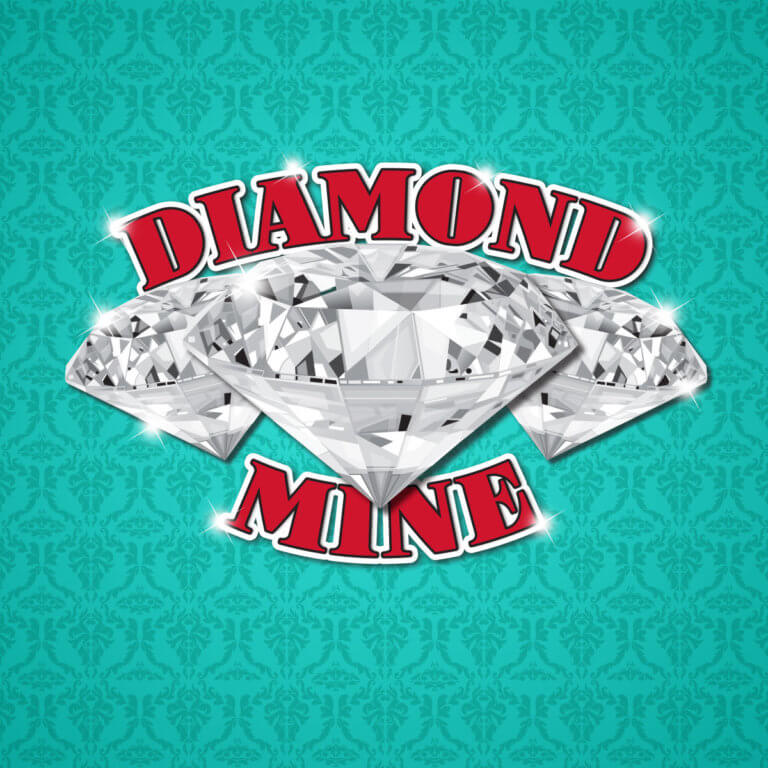 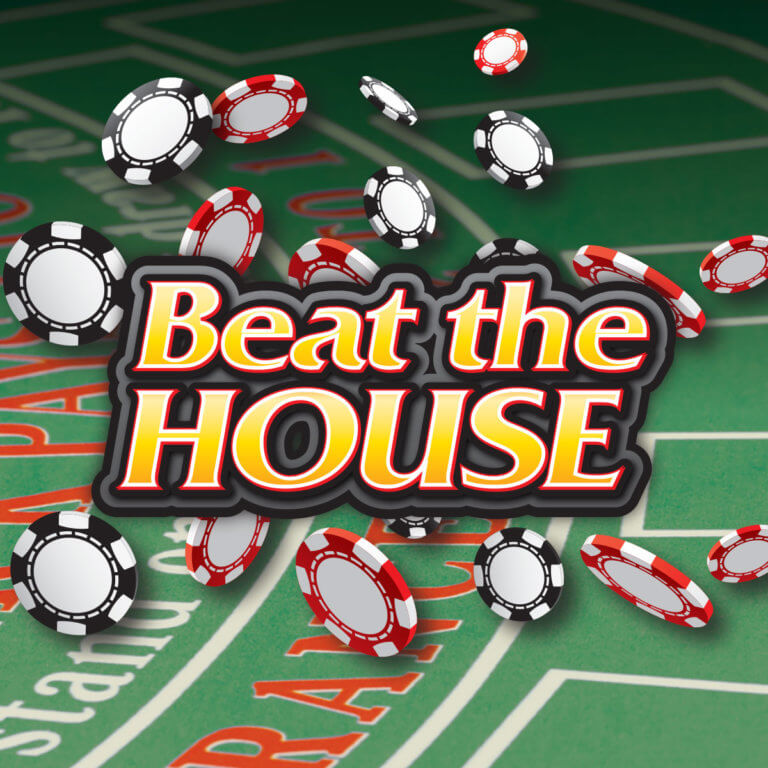 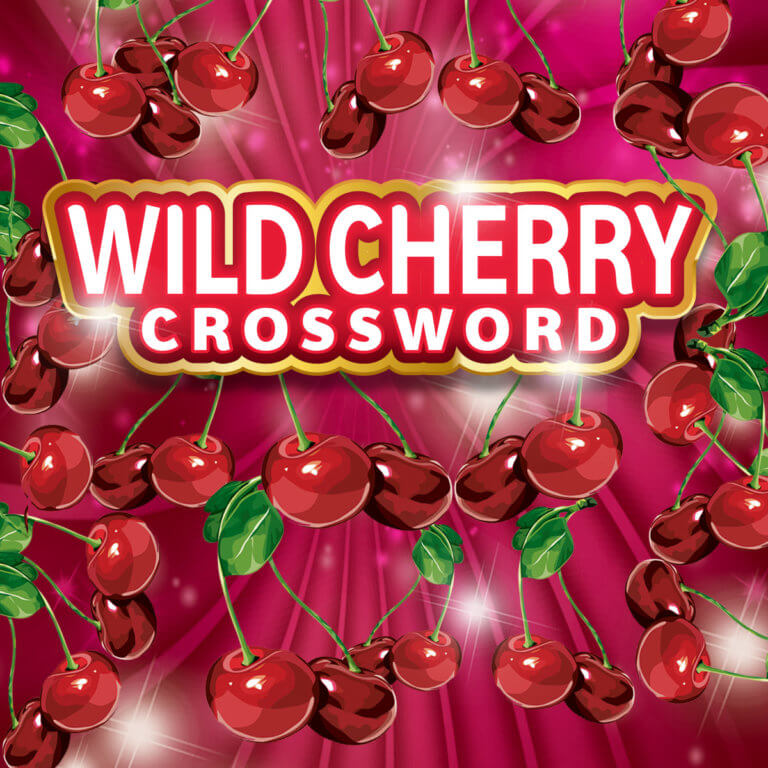 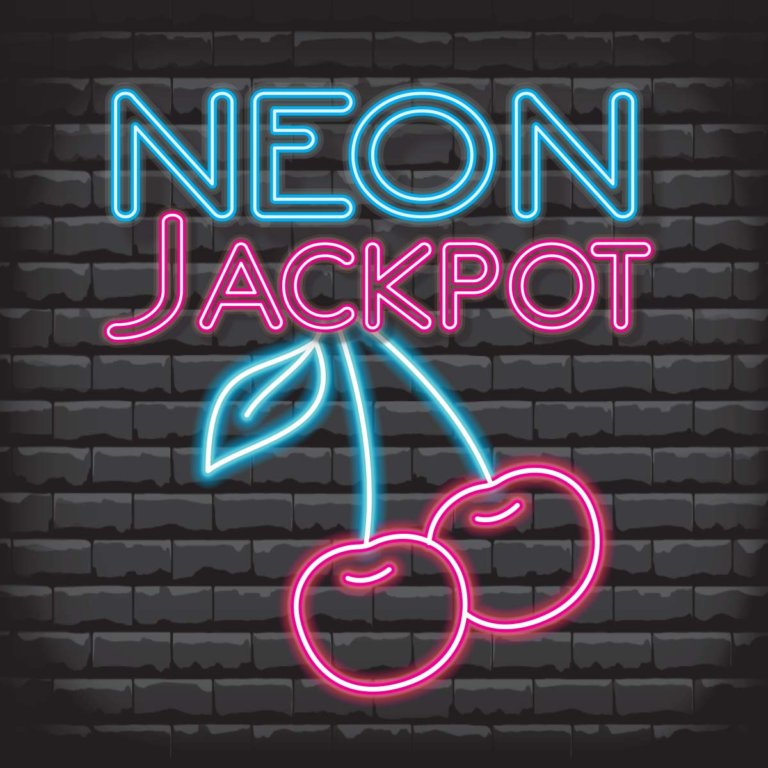