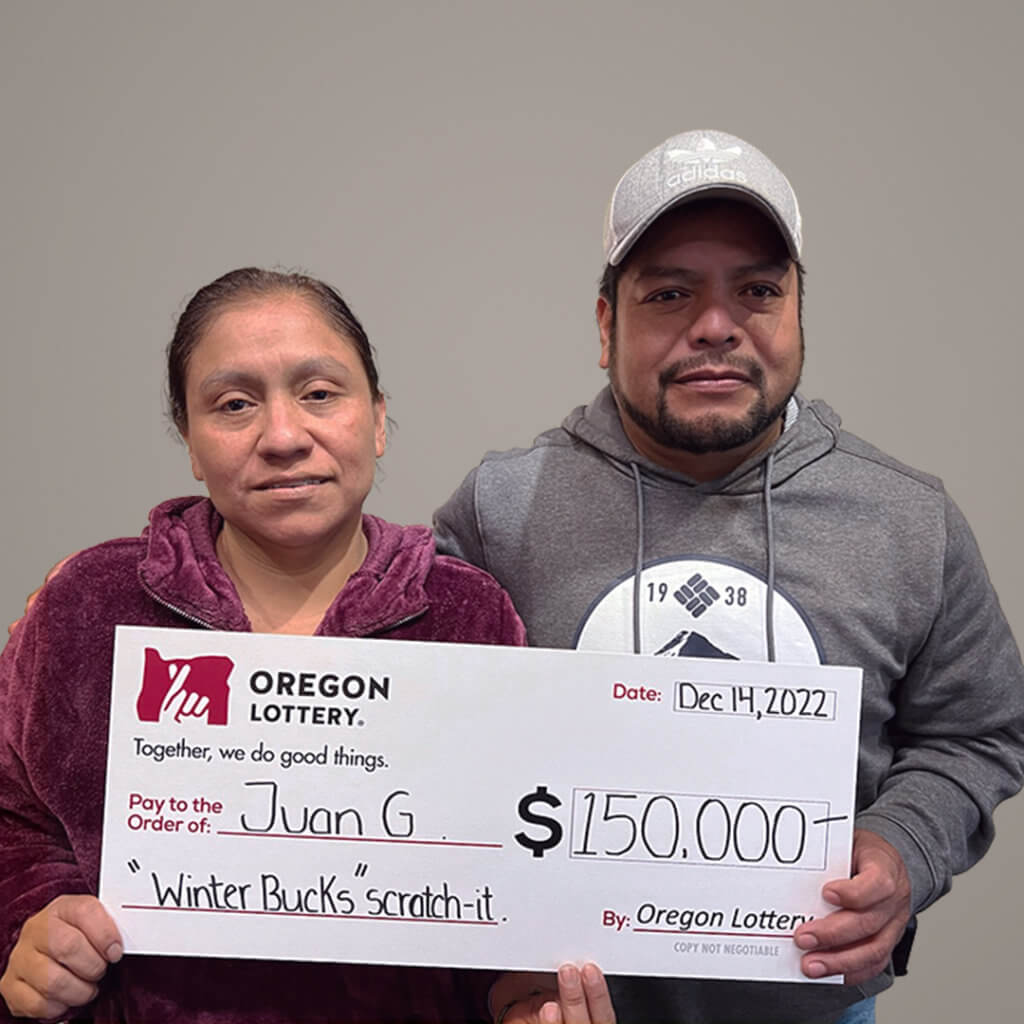 When you get bad news, it’s not unusual to seek a second opinion. But have you ever gotten news that was so good that you couldn’t really believe it until you got someone else to verify it for you? That’s exactly what happened to Juan a few days before Christmas.

Juan is a fan of the higher-end Scratch-its, and he’d spotted a $20 Holiday Scratch-it — Winter Bucks — at Pleasant Valley Market in Gresham. He had a couple of twenties in his pocket and decided that the Scratch-it’s chance at a top prize of $150,000 was too appealing to pass by. Juan stashed his ticket away as he completed his purchases.

Fast forward a couple of days. Juan was at work when he remembered the Scratch-it he had bought at the market. Juan works as part of a landscaping crew, so he scratched off the ticket during a break. That’s when things got interesting. Juan could see that he’d won—and won big—but he had a hard time believing his own eyes. He had to have his co-worker look at the ticket to and give him a second opinion. Indeed, his friend confirmed, the ticket was a winner. But it wasn’t just a winner—it was a top prize winner of $150,000!

Despite the excitement of the moment, Juan finished his workday before bringing home his winning ticket and sharing the good news with his wife. She happily accompanied him to Lottery headquarters to claim the prize. The couple doesn’t yet have plans for the unexpected win, but they have no doubt it will make their Christmas very special. 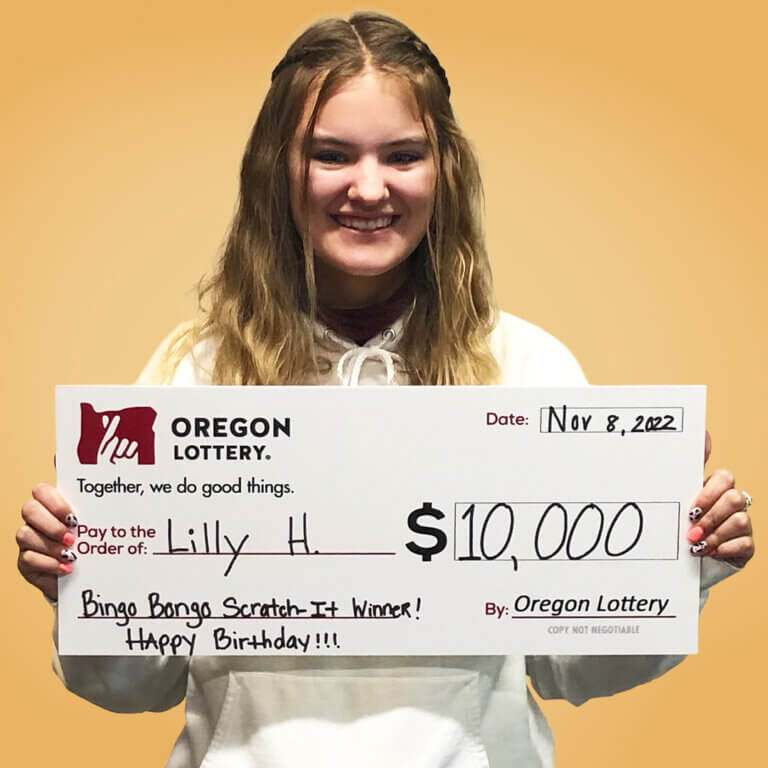 An Exciting Birthday for Lilly 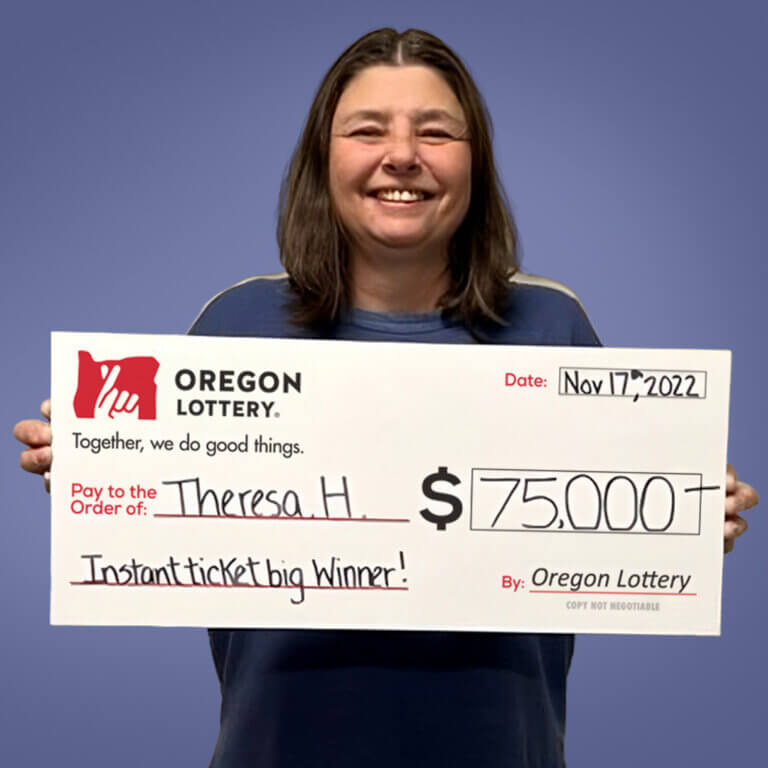 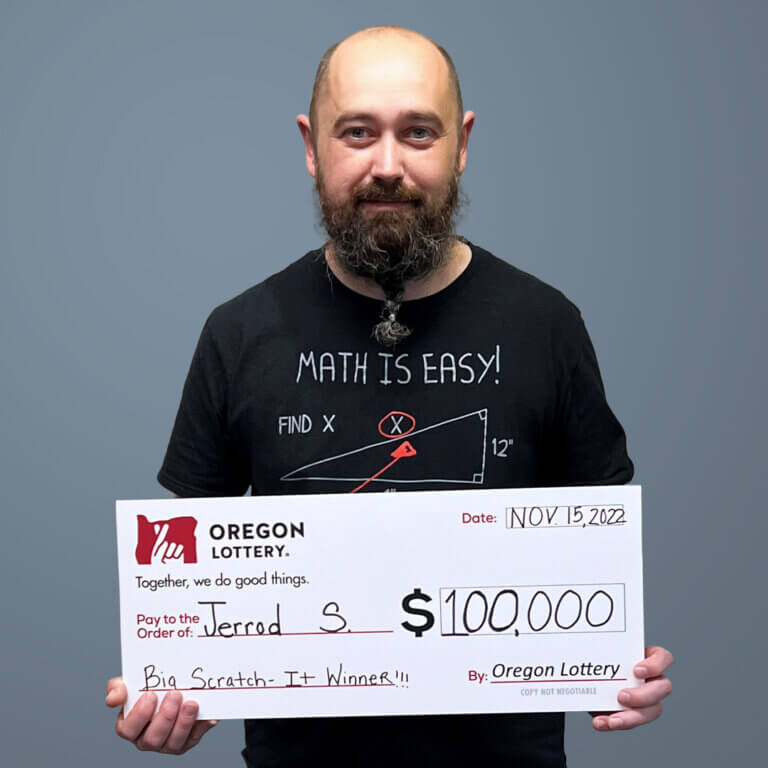 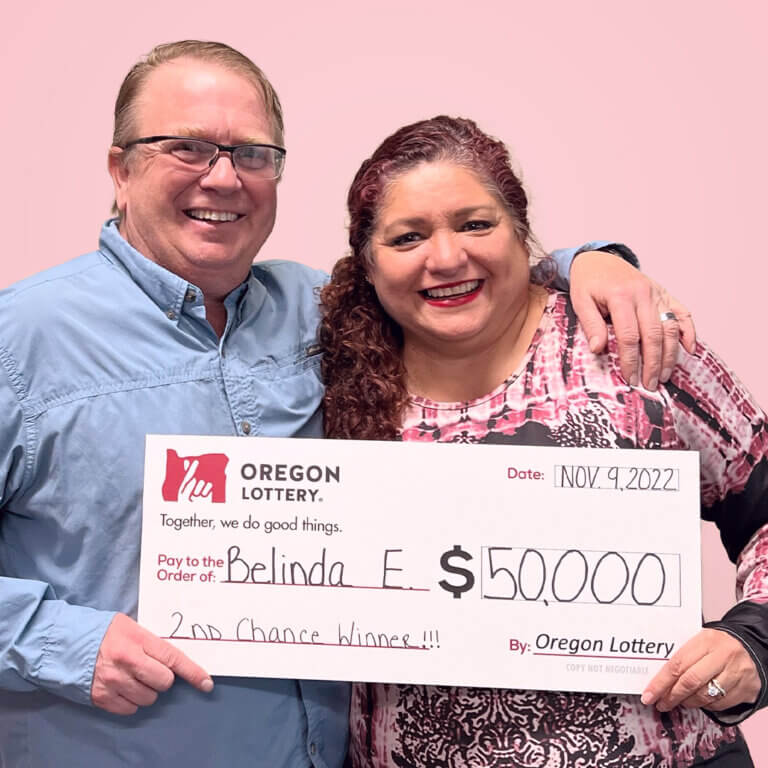 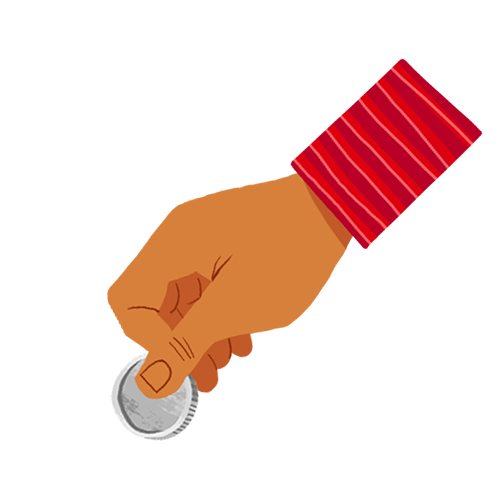 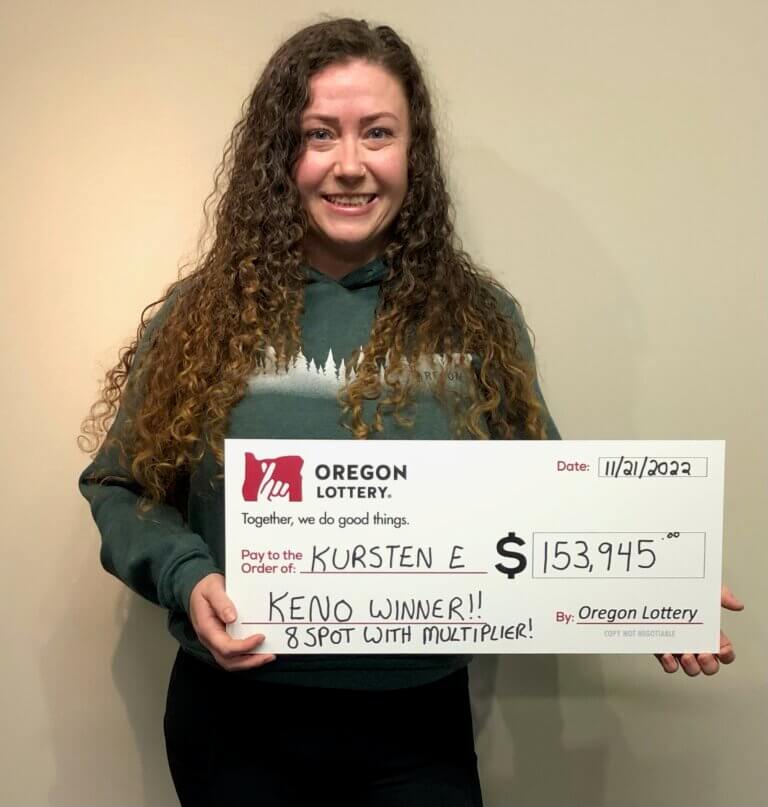 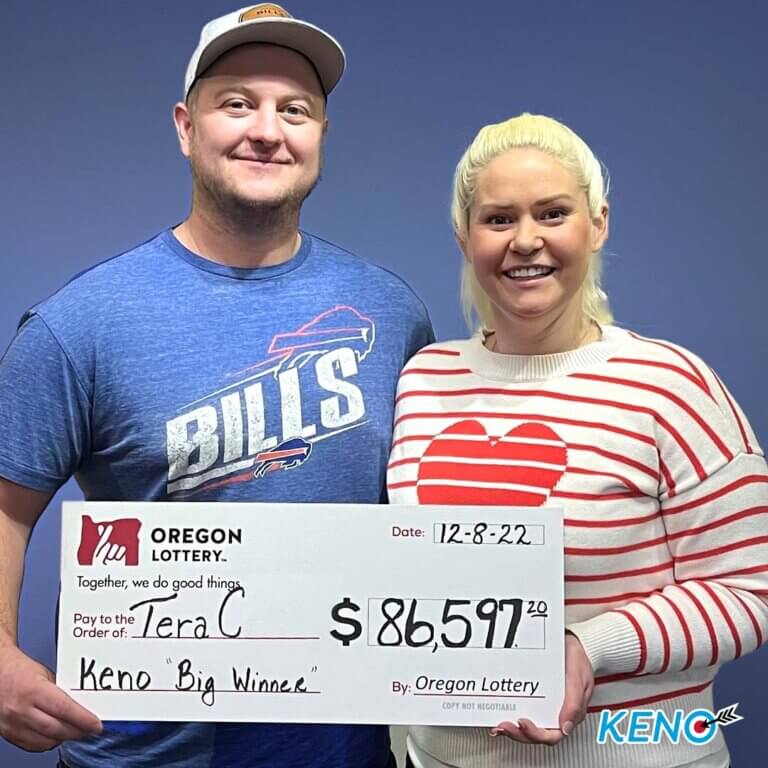 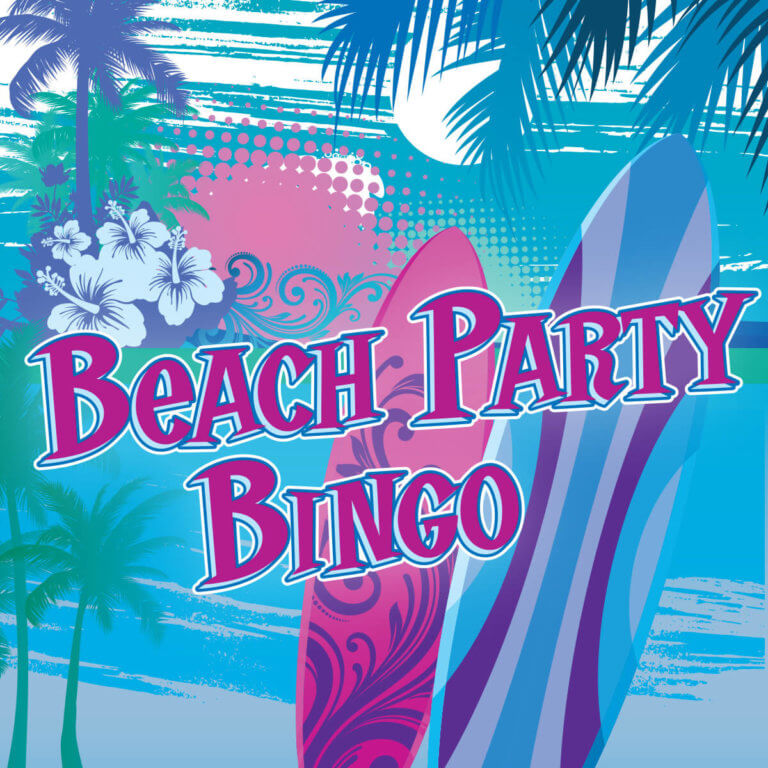 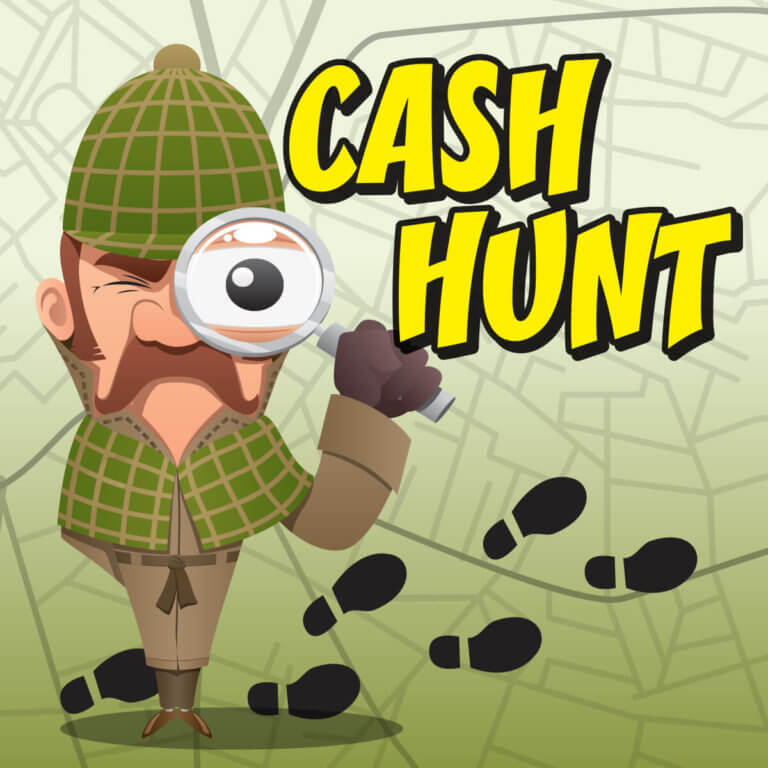 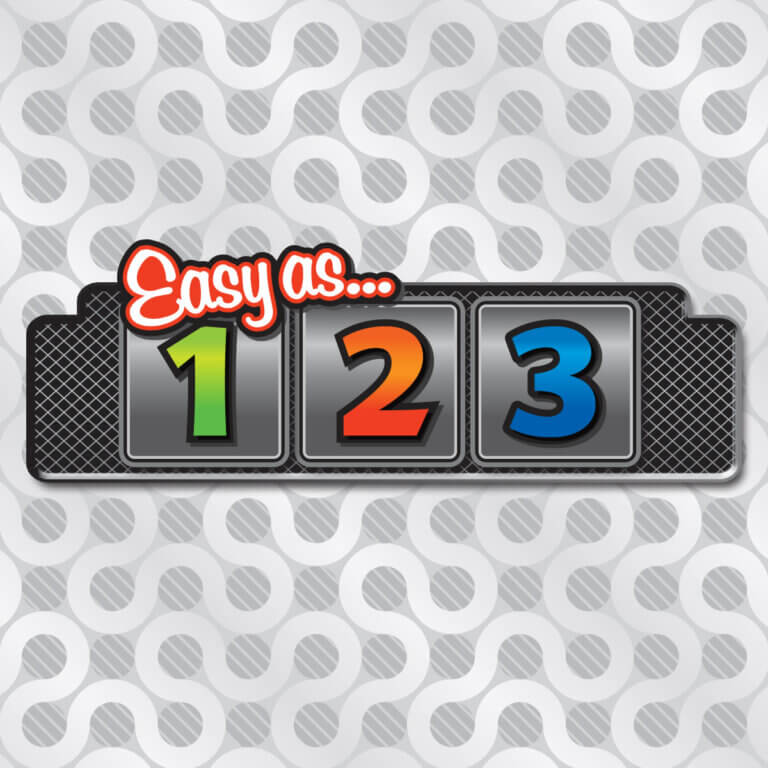 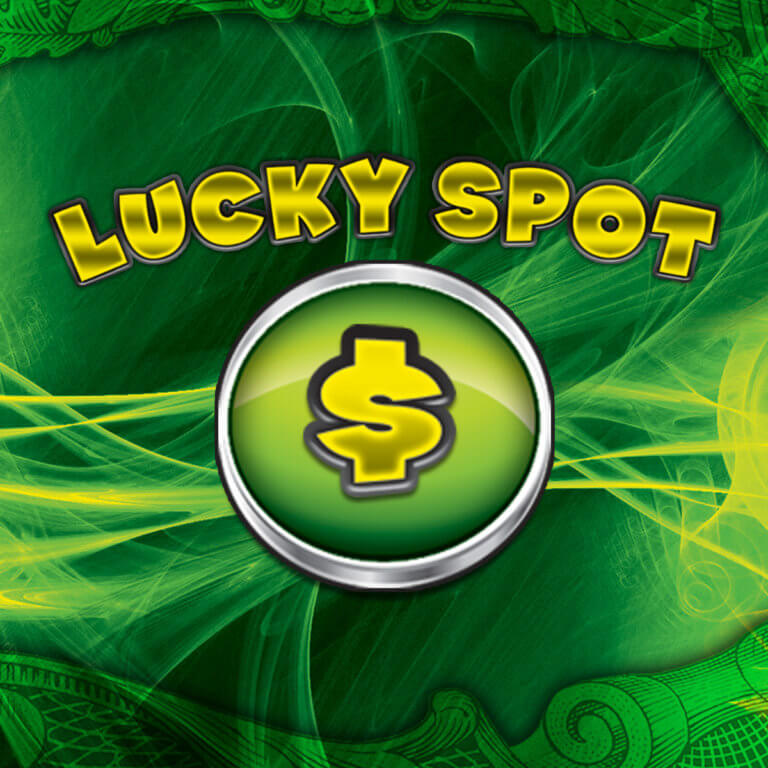 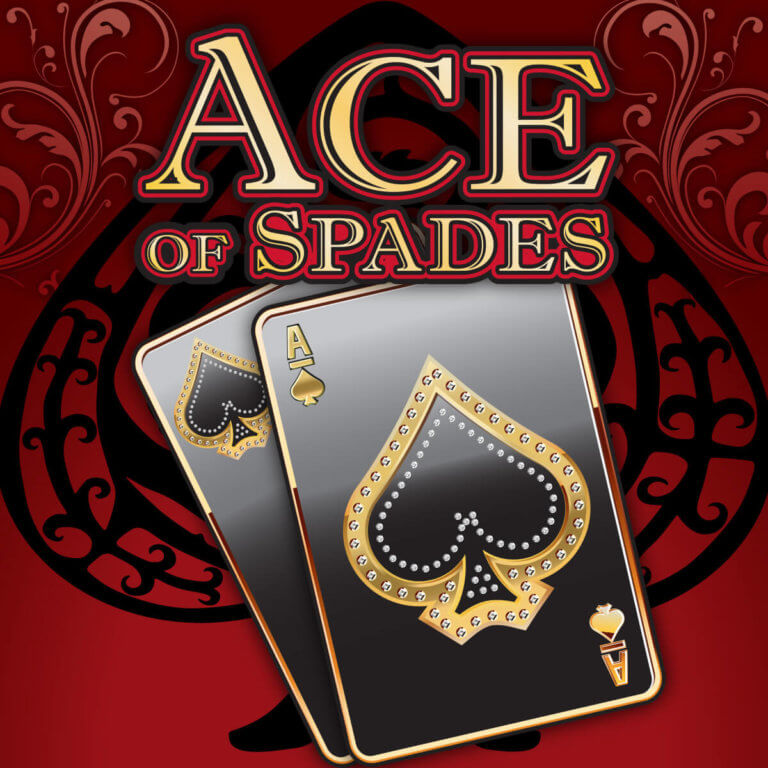